Laf. voters to decide on propositions 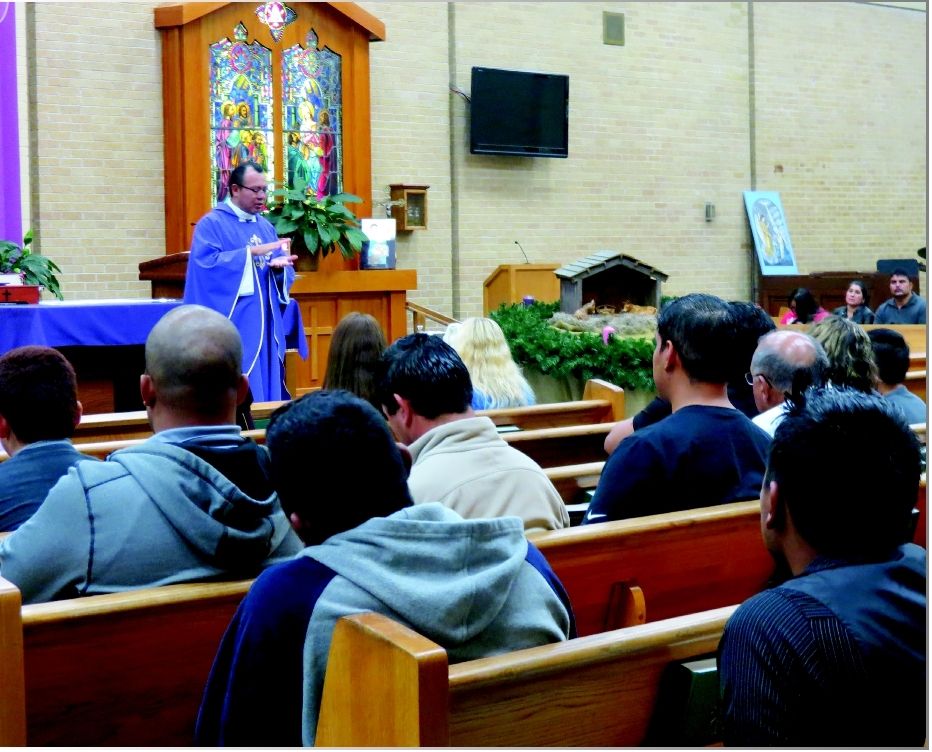 One by one the cars and trucks pulled into the parking lot of Annunziata Church, the occupants strolling briskly beneath streetlights to the sanctuary for weekly Saturday night Mass.

Inside the brightly lit church, they listened as the Rev. Raoul Hernandez spoke on the week’s Gospel, the first involving Advent, the time of waiting for the birth of the savior, Jesus Christ.

“Be on guard, be alert,” is what the Gospel for the day reads, referring to the coming of the Messiah.

But for some in attendance, guardedness is the word of the day for other reasons, the potential of being detained or deported to their nations of nativity.

little joy locally by the people most affected.

For now, local immigrants and their advocates say, the prevailing attitude is wait and see.

“Some people would say it is good, maybe it helps some people but I don’t know, I don’t have a family here,” said Abener Moldonado, who is a welder from Honduras.

About 5 million undocumented immigrants are expected to be protected from deportation under the new orders.

But for the undocumented among the faithful at Annunziata, already living in shadows, there is not much of a sense that life will change.

The President’s pending orders will result in policy changes, according to information supplied from the White House, which include:

• Enhancement of border security through technology and manpower, geared toward the removal of non-citizens who commit crimes or pose threats to national security.

• Simpler issuing of visas to entrepreneurs, and extension of visas to certain foreign graduate students in science and math after graduation.

• Paths to citizenship through background checks, payment of taxes and a penalty, and learning of English for some.

But those who are affected must have children born here and been in the U.S. prior to 2010. The provisions are not a guaranteed path to citizenship, and only allow the issuing of 2-year work visas, according to immigration advocates.

“Right now it is a lot of confusion, they are waiting to see if something is going to happen,” said Dora Delancey, a lay employee of the Diocese of Houma-Thibodaux who aids in ministry to Hispanic people. “The green light won’t be until we know what is going on.”

Authoritative word will likely come from a trusted broadcast on Univision, the Spanish-language network.

For Christina Carnales, a 35-year-old from Honduras, the President’s rules will not likely mean a change for the better.

“I came here six months ago,” she said.

Arnulso Manriquez, an organizer with New Orleans Workers for Racial Justice, an advocacy group that aids immigrants, said the rules are clear for people like Carnales. The chance to legally stay will not apply to those in the U.S. for such a short time.

“The executive action covers people that have been here at least since 2010 and who do not have a criminal record and do have resident or citizen children,” he said. “It is not a pathway to citizenship and does not cover anyone who recently came.”

The good news for law-abiding immigrants, he said, is that the nation’s immigration priorities, for now are shifted.

Enforcement will be directed toward people who break other laws, leaving the law-abiding the potential of being untouched. But nobody is quite sure how it will all shake out.

Of concern as well is the vow from Republican members of Congress that they will make their own change once officially in power come January.

Even if they don’t, Obama’s orders will only last through the term of his presidency. After that nobody knows what will take place.

“Really, we don’t know what is going to change,” Manriquez said.

Elaine Kimbrell of Ware/Gasparian, a nationwide firm whose main office is in Metairie, said actual forms for people to fill out that will result in legal residency under the President’s orders will not be ready for a while.

She is expecting a wait of anywhere from three to six months.

The cautious approach being expressed by local immigrants, she said, is understandable.

“There are people who are going to be left out, people without children who are citizens or permanent residents, or agricultural workers,” Kimbrell said. “Another reason for wait-and-see is there is not a specific application process to take right away. There will be other provisions for those who do not have children. There are maximum age caps for some, but for recent arrivals, these things would not necessarily qualify them.

“Perhaps, if they have a U.S. citizen-spouse, there are provisions that could apply. But we don’t know,” she added. “We are waiting for more relaxed provisions. It will depend on individual circumstances. Today there is nothing that can be applied for. There will be a time frame for seeing how the programs will all shake out.”

With the executive orders, as has been the case for immigrants with other situations, there are people waiting to take advantage of people desperate for help, Kimbrell said.

“Unfortunately we have found there are folks who want to take advantage of the situation, people who seem like attorneys and will charge a lot of money for filings with people not getting anything in return,” she said. “So, at this point, having a wait and see approach is really all they can do.”

The Rev. Raoul Hernandez celebrates a Spanish-language Mass Saturday night at Annunziata Catholic Church in Houma. Attendees who are in the U.S. without documentation said they don’t know how new immigration rules will affect them.

Many in the congregation at Annunziata Catholic Church in Houma wonder what their future in the U.S. will be after President Barack Obama’s executive order was issued. 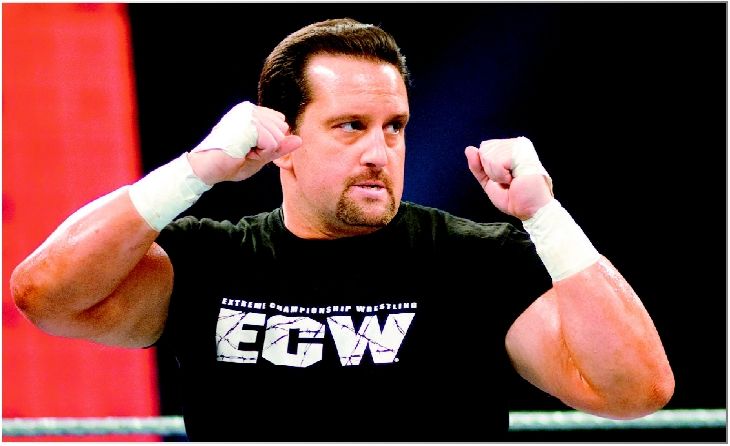