Check Off the Basics for Going Back to School 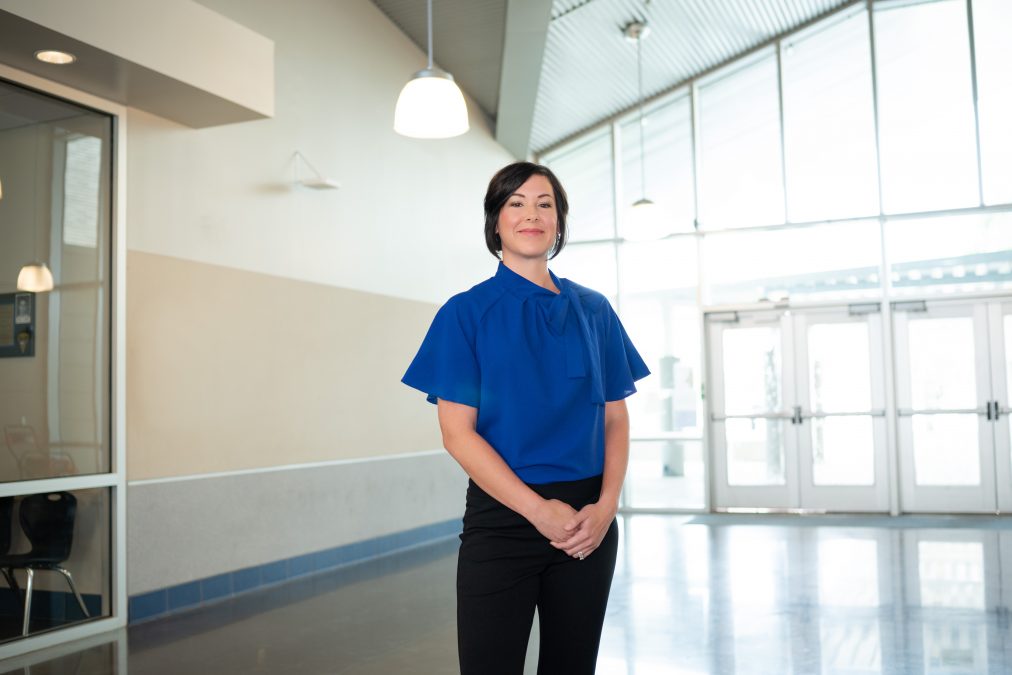 An orchestra comprises a wide range of instruments, each one offering its own unique sound that blends with the sounds of other instruments to create a stunning final product: an intricate, blended symphony for the world to hear.

Living in a household with a deep passion for music, it’s no wonder local architect and designer Shelley Olivier sees building design and creation in the same light as one would see an orchestra and its resulting symphonies — as an example of the power of cohesiveness and a creative vision.

It’s also no wonder that the name of her firm, Archestrate, would reflect that creative approach to architecture.

“The architect orchestrates the project,” Shelley says, “because under the architect, you have mechanical, electrical, civil and structural engineers that are your consultants, so you have to oversee the whole process and make sure that everybody’s building systems are meshing and not coming into conflict with one another.”

Music has always played a part in Shelley’s career in architecture, which found its beginnings with her designing performing arts spaces at her first job after graduating from Louisiana State University in 2006. There, Shelley and a fellow LSU graduate had the opportunity to design their alma mater’s marching band rehearsal hall — the first of several full-circle moments that have defined her career, including designing her alma mater H. L. Bourgeois High School’s freshman center.

“[LSU] was our alma mater, and we’re doing performance arts stuff. It was probably one of my favorite projects because of that,” Shelley says. “I was more in charge of the interior space where they would be performing, so I got to work hand-in-hand with an acoustical engineer and help design the space.”

Shelley’s passion for architecture took root as early as her childhood, where she grew up surrounded by blueprints and the smell of sawdust at the hand of her father’s career as a contractor. She recalls pretending to draw floor plans on his drafting table with his tools and scales when she was as young as kindergarten age.

“Of course, every house had to have a pool,” Shelley laughs.

After a brief stint pursuing pre-med during her freshman year of college at LSU, Shelley decided to reignite her childhood passion after being inspired by the projects lining the walls of the university’s architecture building.

“I really enjoy creating things that people end up really liking and get inspired from,” Shelley says. “I got to reconnect with the childhood Shelley, and it just made sense. It clicked.”

After several years of experience working for other firms, which included the completion of projects like Southdown Elementary School’s new campus that opened in 2018, Shelley’s longstanding drive to be a leader led her to pursue her goal of owning her own business.

What resulted was Archestrate — a comprehensive firm that offers services in architecture, interior design, product design and graphic design to both public and private clients.

Her mission behind her self-started firm is simple: spearhead projects that make people feel something.

For Shelley, a career in architecture also carries with it the added layer of existing in a space that is heavily dominated by men. She notes that of all licensed architects in the United States, only 18 percent are women, despite the volume of female architectural graduates — a disparity she attributes to women feeling like they have to take a backseat to motherhood amidst the high amount of licensing exams and internships required for a career in the architecture industry

A proud wife and mother, Shelley says the advice she always gives aspiring female architects is that marriage, motherhood and a career can coexist; a woman doesn’t have to choose between her job and her personal life.

“I felt like I needed to prove myself, and I do think that that is also one of the attributes that inspires me and gives me drive,” Shelley says. “You can be an architect, a wife and a mom. You can do it all. It’s hard, but you can do it. I never put my personal life on pause to be an architect.”

Owning a small business, Shelley says she has the unique advantage and pleasure of seeing projects through from start to finish, as opposed to, for example, one person designing a structure but a different person overseeing its physical construction.

Giving structures emotional appeal and a heart is crucial to Shelley, which is achieved through a deep focus on the function of the building. For example, designing a school requires a special emphasis on the school’s way of education and the needs of its children.

“For a school, children need to be inspired. They need to have a sense of place and a sense of purpose, and they need to have morale,” Shelley says. “For a performing arts space, you want people to not only feel excited, but you’re designing sound.”

This particular approach came especially into play in the aftermath of Hurricane Ida last year, which brought Shelley into the middle of recovery efforts and filled her with gratitude over the fact that her career led her back to her home.

Archestrate worked with the Terrebonne Parish School District to coordinate and aid in the repair of schools left un-occupiable from Ida’s damage, which she believes is the first priority following a devastating natural disaster.

“Schools are not only important for the children, but for their little communities that they’re in because each school represents a different community, and if you don’t have that school and you don’t have that normalcy in your community, then you start to lose a hope or excitement for where you live,” Shelley says. “I’m from here. Who wouldn’t want to help their community?”

Shelley describes her role in recovery following Ida as “emotional,” asserting that she believes the pieces of her life and career fell into place to bring her back to her roots. That feeling was only heightened by her previous experience with living and working in a community impacted by a disaster, as Shelley graduated only six months after Hurricane Katrina’s devastation and immediately moved to New Orleans.

“It becomes emotional because when I was in my senior year of college, me and my friends had plans to go to New York or Washington. We wanted a big city. We wanted to live that life,” Shelley says, “but after Katrina, I was so emotionally drawn to that, that it made me realize what an architect’s role is in society. We’re not just here to design fabulous stuff, but when a community is in distress, we need to help it rebuild.”

As for the future of her career, Shelley says she’s focused on living in the present and serving her current clients to the fullest, especially as she and her husband continue to adapt to life with both parties owning and operating their own businesses

Of course, the local architect is not without dreams, as she hopes to add more employees to her team and welcome more public building work. Shelley says she would also love to return to her beginnings and dive back into performing arts projects and event halls.

No matter what comes next for the force behind Archestrate, though, she always hopes there exists a visible piece of herself in every architectural symphony she creates.

“Every project that an architect participates in, they can’t help themselves but to kind of emit their background and their style,” Shelley says. “You kind of want to leave a little piece of ‘you’ in a building that’s going to be around for decades, right?” 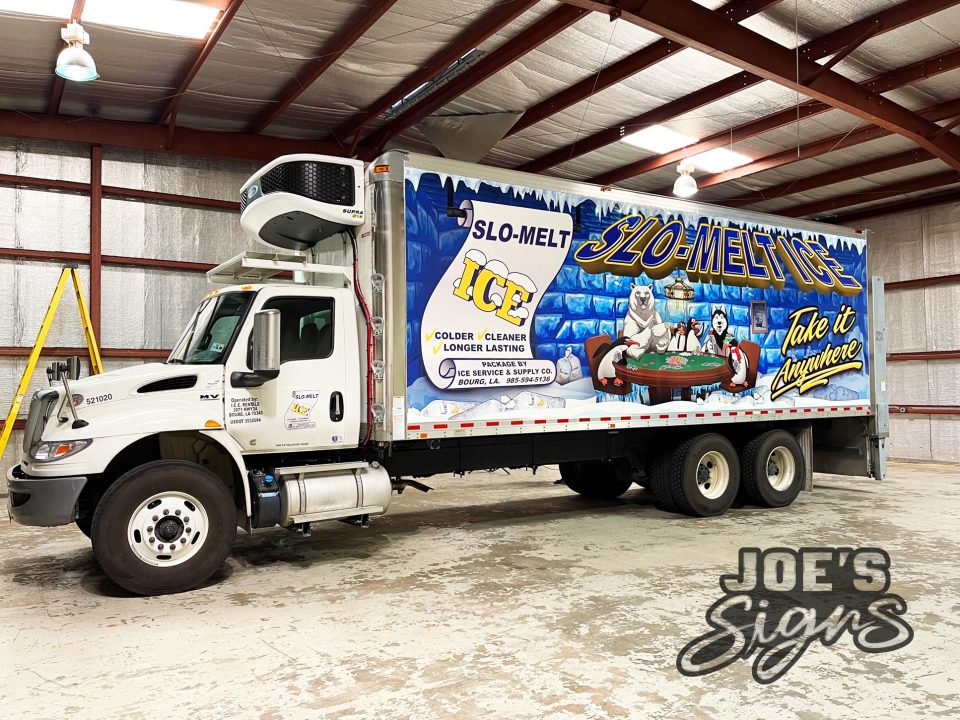