The USCGC CHARLES MOULTHROPE is the first of six FRCs to be home-ported in Manama, Bahrain, which will replace the aging 110’ Island Class Patrol Boats, built by Bollinger Shipyards 30 years ago, supporting the Patrol Forces Southwest Asia (PATFORSWA), the U.S. Coast Guard’s largest overseas presence outside the United States.

“Bollinger is proud to continue enhancing and supporting the U.S. Coast Guard’s operational presence around the world by delivering the USCGC CHARLES MOULTHROPE,” said Bollinger President & C.E.O. Ben Bordelon. “It is our top priority to ensure that the brave men and women of the Coast Guard stationed in PATFORSWA have the most state-of-the-art, advanced vessels as they work to build and maintain the necessary regional alliances to ensure maritime security in the region. Building ships for the Coast Guard provides critical assets to bolster our national security and advance America’s interests, both at home and abroad.”

At a PATFORSWA change of command ceremony earlier in the summer, U.S. Coast Guard Atlantic Area Commander Vice Adm. Steven D. Poulin emphasized the importance of the unit, saying, “During these historical times it is important, now more than ever, that we maintain maritime security operations throughout the U.S. Central Command area of responsibility. [PATFORSWA is] pushing forward into the unknown to protect American interests in the region.”

Bordelon continued, “The FRC hot production line continues to produce and provide stability in the industrial base for the U.S. Government and our Bollinger workforce, assuring economic benefit for our region, our vendor partners in the 40-plus states that support the FRC program, and our country.”

The last 20 weeks of the USCGC CHARLES MOULTHROPE build occurred despite the COVID-19 global pandemic and six named storms impacting the Gulf region, all of which affected Louisiana and two of which made landfall in the state as hurricanes, including Hurricane Laura – a Category 4 storm and the strongest to hit the state since the Great Storm of 1856. Bollinger undertook precautions to ensure the health and safety of employees and maintain its delivery schedule. For the COVID-19 pandemic, Bollinger increased and enhanced sanitization practices across the shipyard, and enacted more liberal leave and remote work policies as well as altered shift schedules to promote social distancing.

Each FRC is named for an enlisted Coast Guard hero who distinguished himself or herself in the line of duty. Born in Massachusetts in 1873, Charles Moulthrope was a member of the crew of Revenue Cutter Commodore Perry. Seaman Moulthrope gave his life in the performance of duties in 1896. Moulthrope had previously performed a heroic deed while serving on the Perry. Moulthrope rescued four of his shipmates who had fallen into the sea from the cutter’s launch after they had gone to rescue another crewman, Boatswain Alfred Halfell who had fallen overboard. He grabbed a line and leaped over the side into the freezing water to rescue the four who were rapidly succumbing to hypothermia. Moulthrope worked the line around all four of the sailors and those on board the cutter then pulled the men aboard the Perry. 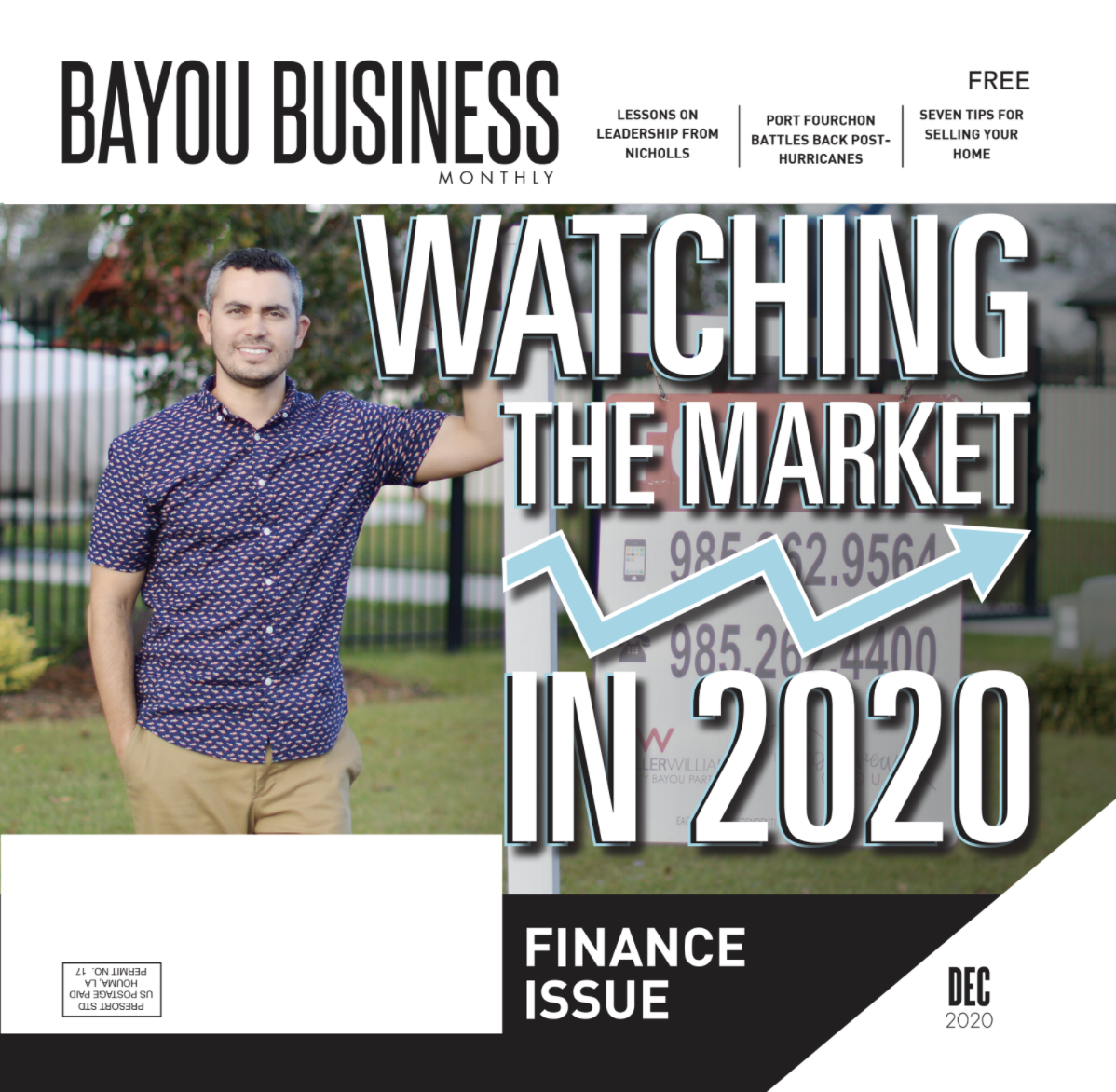