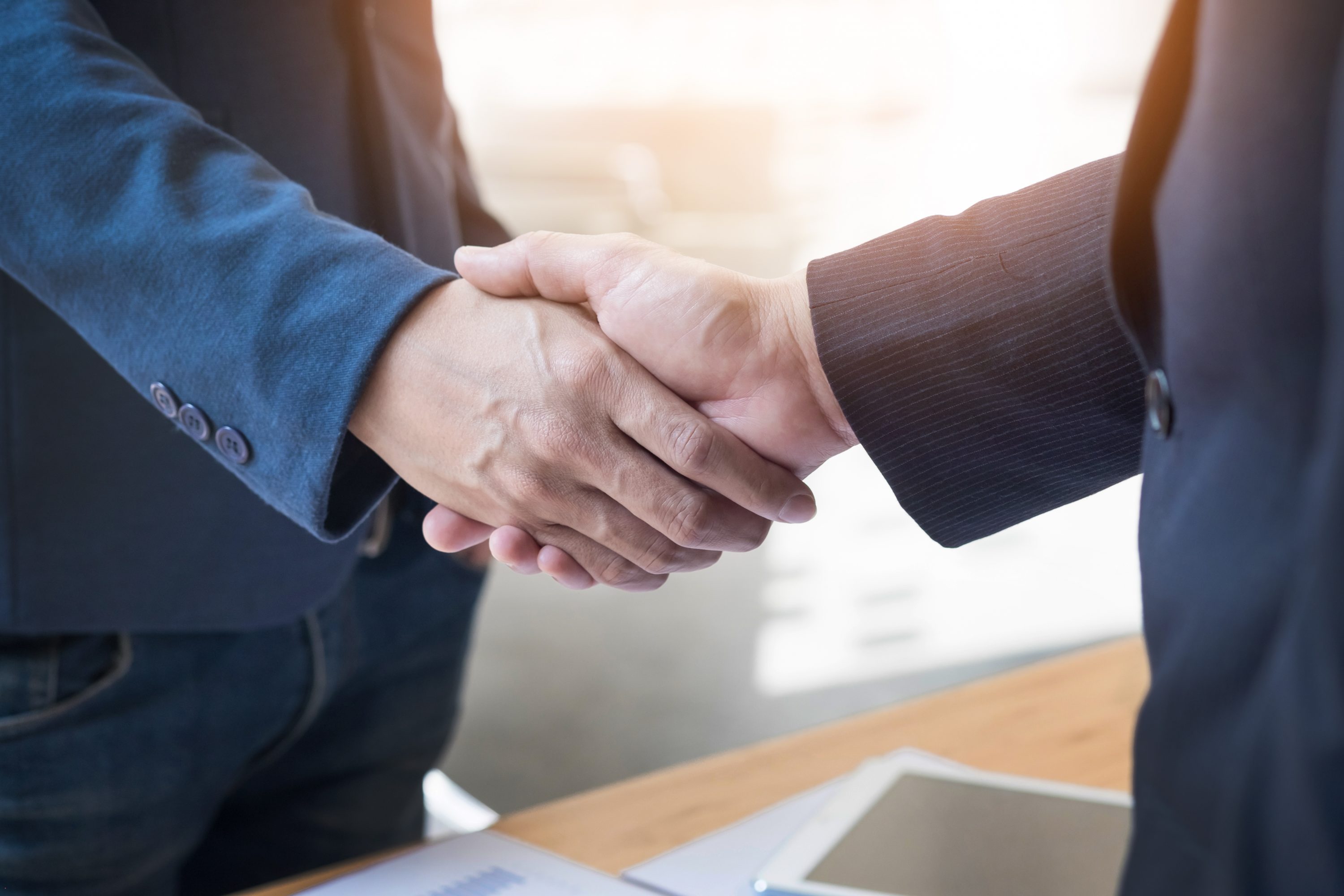 Baton Rouge-based Business First Bancshares, the holding company for b1BANK, and Pedestal Bancshares today jointly announced the signing of a definitive agreement under which Business First will acquire Pedestal and its wholly owned bank subsidiary, Pedestal Bank. Pedestal Bank is headquartered in Houma and has 22 branches across southern Louisiana.

On a pro forma basis as of December 31, 2019, the combined institution would have been the 3rd largest Louisiana-headquartered bank, with total assets of approximately $3.5 billion.

“This is a transformative, franchise-building opportunity for our company,” says Business First President and CEO Jude Melville, in a prepared statement. “Pedestal Bank has for many years been a well-managed, high performing competitor of ours, and teaming up with them grows our market share, broadens our shareholder base, and strengthens our already deep talent pool.”

As of December 31, 2019, Business First had total assets of $2.3 billion, total loans of $1.7 billion, total deposits of $1.8 billion and total shareholders’ equity of $285.1 million, compared to Pedestal’s estimated $1.2 billion in total assets, $0.9 billion in total loans, $1.0 billion in total deposits and $147.8 million in shareholders’ equity. Pedestal Bank, which was founded in 1999, is headquartered in Houma, Louisiana and operates 22 branches across southern Louisiana. For the fiscal year 2019, Pedestal Bank reported pre-tax earnings of approximately $20.5 million.

Following completion of the transaction in the second quarter, Business First will set the size of its board of directors at 14 members, comprising 10 current Business First directors and four current Pedestal directors. In addition, Pedestal Bank’s president and CEO, Mark Folse, will relocate to Baton Rouge to join b1BANK’s executive team.

“Over the last 20 years, Pedestal Bank has built its success and reputation on always striving to exceed our customer’s expectations,” said Folse. “We believe this partnership is a positive move that is consistent with our pursuit of enhancing not only the customer experience, but also the communities we serve. Over the years we have built relationships with the leadership team at Business First, and I am confident that our like-minded approach to customer service, employee relations, and the creation of shareholder value will present positive opportunities for all involved.”

Following the completion of the transaction, former Pedestal shareholders will own approximately 36 percent of the combined company. Based on Business First’s 20-day volume weighted average price of $24.88 as of January 21, 2020, the transaction is valued at approximately $211.2 million in the aggregate. The merger agreement contains customary representations and warranties and covenants by Pedestal and Business First, and is subject to customary closing conditions, including approval by Pedestal’s and Business First’s respective shareholders and the receipt of customary regulatory approvals. 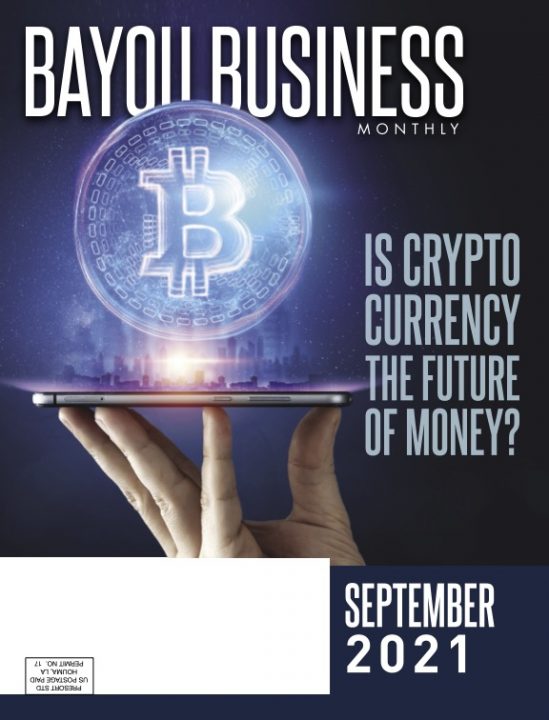