Changes in the Market Due to Incidents in the Middle East

Leave your butts at the door 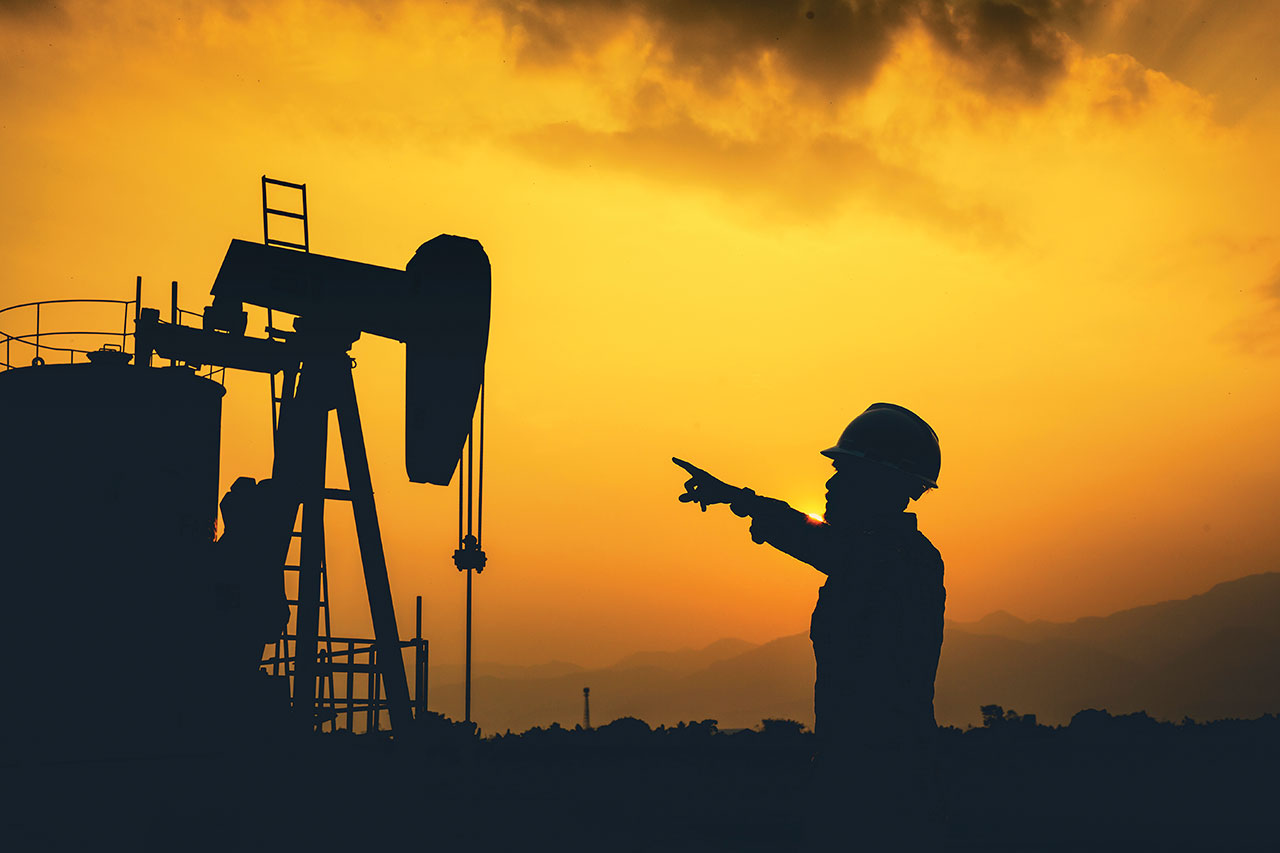 If one thing is for certain in oil and gas, it is always changing.

For as many good things we hear, something shifts, and it seems everything plunges again.

According to the Baker Hughes rig count that was released in early January, the number of U.S. oil and gas drilling rigs plunged by 15. This brings the nation’s total to 781. While Texas led all states in rig losses with a total of seven, Louisiana came in second with a rig loss of three.

At press time in mid-January, oil prices were taking a tumble too, posting the biggest weekly percentage fall in at least five months, according to MarketWatch.com. The West Texas Intermediate lost 52 cents to close at $59.04 a barrel, a 6.4 percentage loss.

The U.S. orchestrated an airstrike in Iraq in January that killed Iranian military commander Qassem Soleimani. As tensions were at a high, prices saw a drop. These events place pressure on OPEC to implement deeper production cuts.

“The diminished threat of a war in the Middle East and rising U.S. inventories have been a double whammy for oil in past two days,” said Jasper Lawler, head of research at London Capital Group, in a recent note.

The U.S. is also less reliant on Iranian oil than in the past. The Trump administration has reinstated sanctions on Iran, keeping their crude off the market. Other non-OPEC producers have also stepped up, ready to fill the supply gap. Although Iran is the seventh-largest global producer and the fourth-largest OPEC producer, Canada, Brazil and Russia are all big producers of oil, in addition to the US, which now is the world’s top producer. OPEC has worked tirelessly to cut the supply of oil in the past year — all in an effort to keep the price of oil stable.

But experts don’t believe any of this will translate to a rise in prices at the pump.

“If we had the same skirmishing between the US and Iran happening 20 years ago or even 10 years ago, I think the impact on the oil markets would have been a lot bigger, because the shale revolution hadn’t happened yet,” said Stewart Glickman, energy analyst at CFRA Research.

The recent shale boom in the U.S. has resulted in our country becoming a self-sufficient energy producer. According to data from the Energy Information Administration (EIA), U.S. producers pumped nearly 12.7 million barrels a day of crude oil in October, setting a record.

EIA’s Drilling Productivity Report (DPR) for December listed the Haynesville Shale as second highest in new-well gas production per rig in the nation. This bodes well for our state, as the Haynesville formation is found in Louisiana, Texas, and partially into Arkansas.

“The Haynesville formation is home to many of Louisiana’s independent and private oil and gas companies and the center of almost all drilling activity for the state”, said Gifford Briggs, President of the Louisiana Oil & Gas Association. “The abundance of natural gas in Haynesville has made the Bayou state a key player in the United States’ quest for energy dominance and independence. We are proud to do our part in creating jobs, generating vital revenues for local communities, and making Louisiana a better place for generations to come.” • 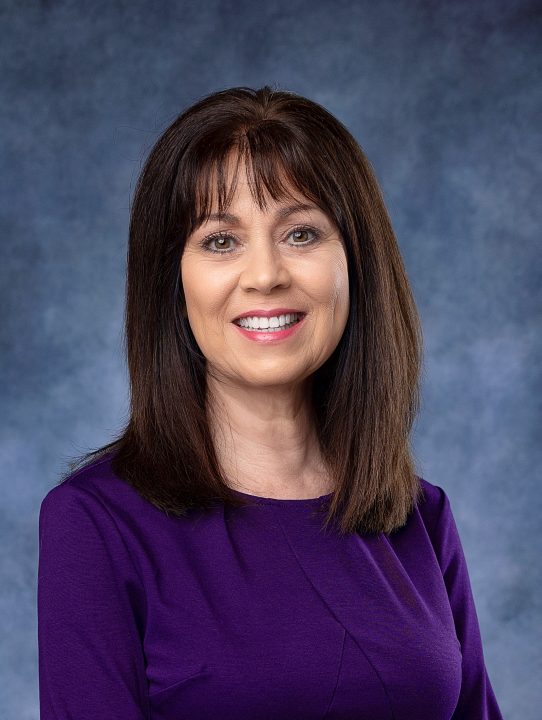