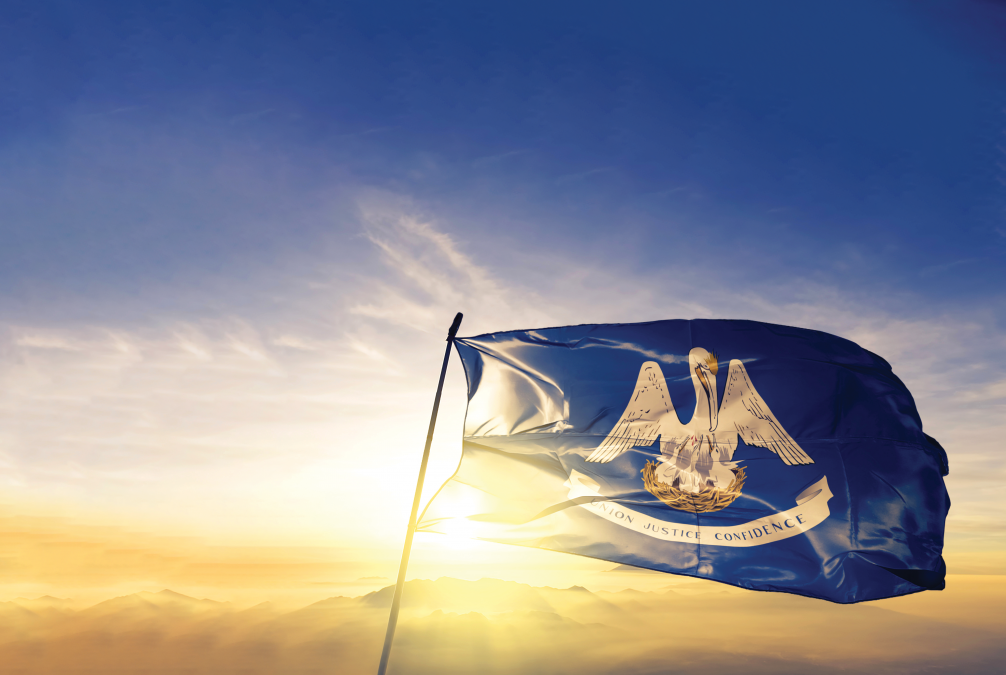 On August 7, 2022, Sen. John Kennedy (R-La.) shared the following statement upon voting against the Senate’s tax and spending bill, the Inflation Reduction Act of 2022:

“Because of inflation, Louisianians are really getting good at barely getting by—and that’s true for most Americans, too. As a result of Senator Manchin’s bill—and I hope I am wrong on this—I predict that Joeflation, as some people call it, will now refer to Joe Manchin, not President Biden.

“For example, Senator Manchin’s bill raises taxes on oil and gas. Now, when you tax something, you get less of it which causes prices to rise.

“Number two. According to the non-partisan Joint Tax Committee, which doesn’t take sides—it’s not Republican or Democrat—the burden of Senator Manchin’s bill will fall on everyone, everyone and their taxes. Not just people making more than four-hundred thousand dollars a year; everyone.

“So, most Americans—if not all Americans—are going to have even less money to spend as prices continue to rise.

“It’s a special kind of stupid, in my judgement, to raise taxes during both a recession and inflation—that’s called stagflation, which is what we have right now as a result of President Biden’s policies.

The day prior, Sen. John Kennedy (R-La.) had introduced an amendment to the Inflation Reduction Act of 2022 to unleash U.S. energy production by mandating oil and gas leases in the Gulf of Mexico.

“On day one, President Biden launched a full-blown war on America’s oil and gas jobs, and we see the results: Louisianians’ cost of living has skyrocketed and the price of almost every product in this country has gone up—thanks to his attacks. My amendment is the first step to restoring the thousands of energy jobs killed by this administration, and returning Louisiana and America to the days when families did not have to choose between putting food on their tables or gas in their cars,” said Kennedy. 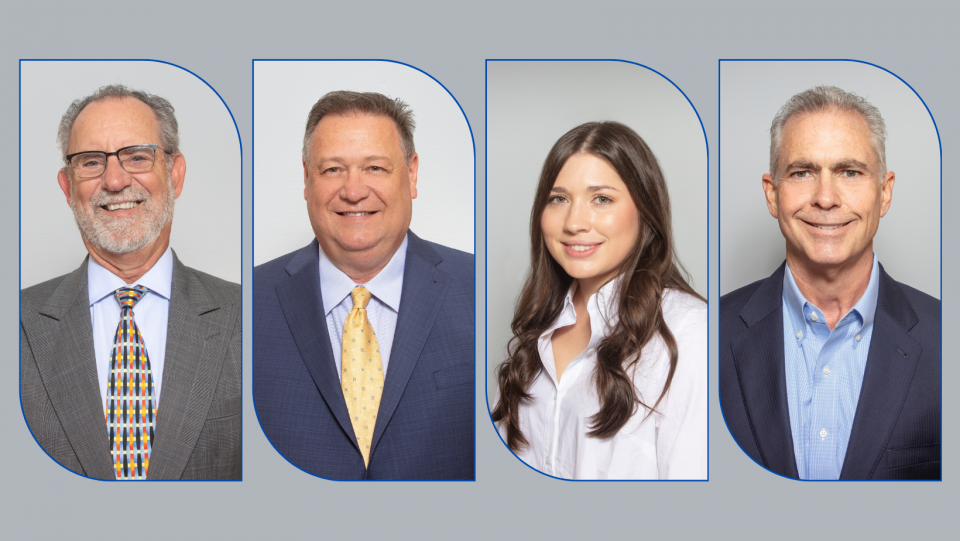