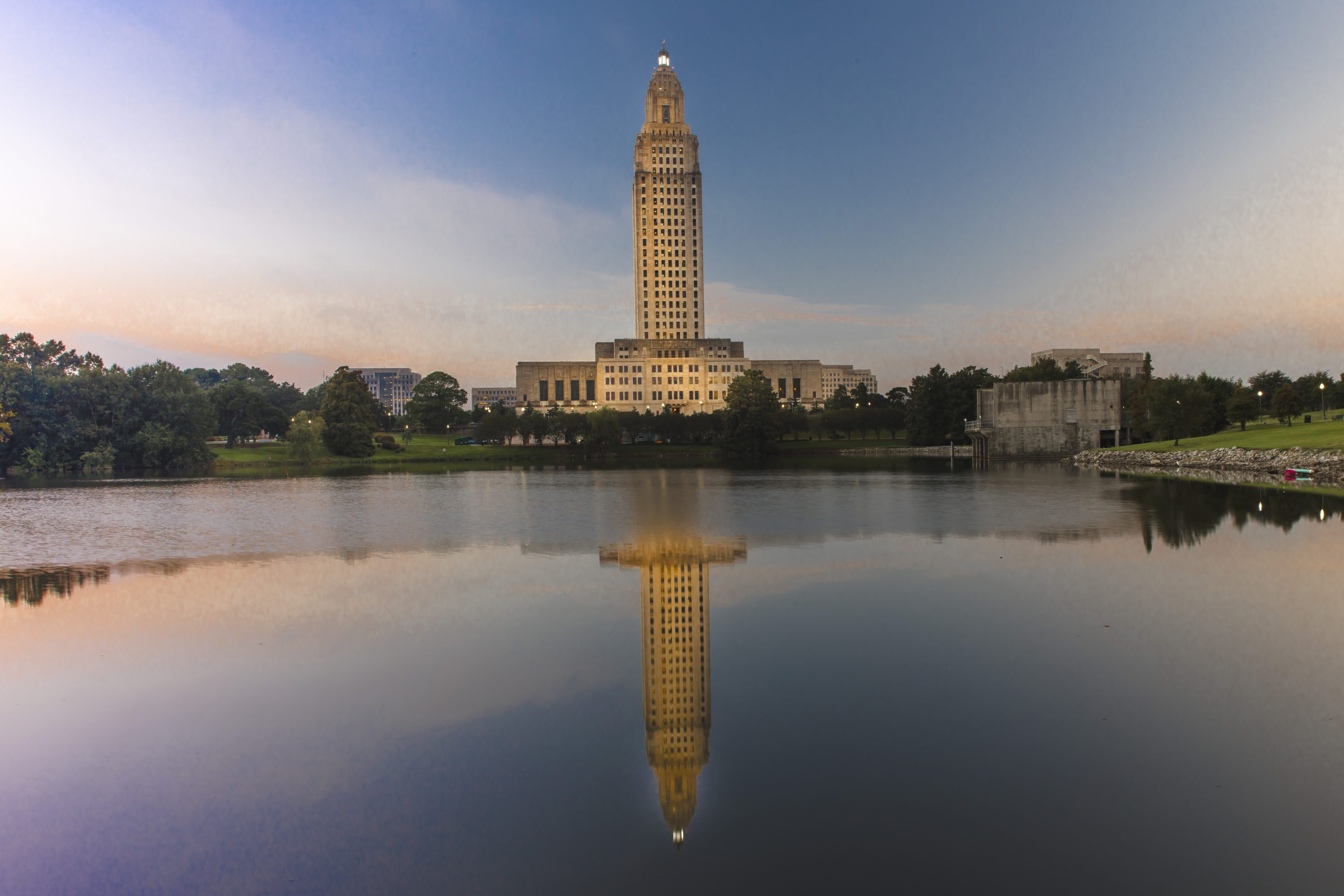 HB57 Signed Into Law by Governor

“Tort reform” bill was most sought after legislation this session

HB57 sets rules and procedures for demanding a jury trial, including requiring a cash bond for the party requesting one.

The bill also repeals the two sentences in current state law that forbids using failure to wear seatbelts as a way to reduce what is owed for injuries caused in a car wreck. Whether the injured person was wearing a seatbelt now would be allowed into the trial.

The legislation lowers the “jury threshold” – the amount sought that triggers having a jury decide rather than a judge – from $50,000 to $10,000.

Supporters of the bill wanted a $5,000 “jury threshold,” saying the threat of jury trial would incentivize more settlements.

Opponents of the bill repeatedly said the lower threshold would marginalize municipal courts and swamp state district courts, many of which already have to juggle criminal and family dockets.

HB57 would also limit medical damages to the amount actually paid. But a trial judge after the verdict can look at the difference between what was paid and what was billed, then award up to 40 percent of the difference or decrease the award.

“HB57 is now law thanks to the hard work of a diverse coalition of stakeholders and a dedicated, bipartisan group of legislators who understood the urgent need for common-sense legal reform,” said LABI President and CEO Stephen Waguespack. “This legislation passed with overwhelming majorities in both chambers and we appreciate Gov. Edwards signing the bill into law. The enactment of the meaningful reforms in HB57 will help bring competition back to our insurance markets and provide both our state’s working families and job creators with affordable insurance options. While this is the culmination of many years of work for LABI and the entire business community, we look forward to working with the Governor and the Legislature in future sessions to bring more reforms that will improve our poor legal climate to the table. Our work has only just begun.”

Daniel Erspamer, chief executive officer of the Pelican Institute for Public Policy, said the following: “For far too long, Louisianans have felt the pain of lawsuit abuse, both on their personal finances and through the departure of jobs and opportunity from our state. HB57 is an important first step forward, and we thank House Speaker Clay Schexnayder for showing true leadership and rejecting the entrenched special interests that have dominated the process for far too long.”

He continued, “It’s past time to get Louisiana working and we are excited to see this legislation help to make our state a place that creates and encourages, rather than chases away, jobs and opportunity for all its citizens. We are happy that Governor Edwards joined the supermajorities in both chambers of the legislature, as well as Louisiana’s taxpayers and working families, by signing this vital legislation into law.”

The legislation also forbids the mentioning of the defendant driver’s insurance company and policy except at the beginning and end of the trial. Insurers argue that juries tend to render higher awards when they know that an insurance company will be paying, instead of an individual. •