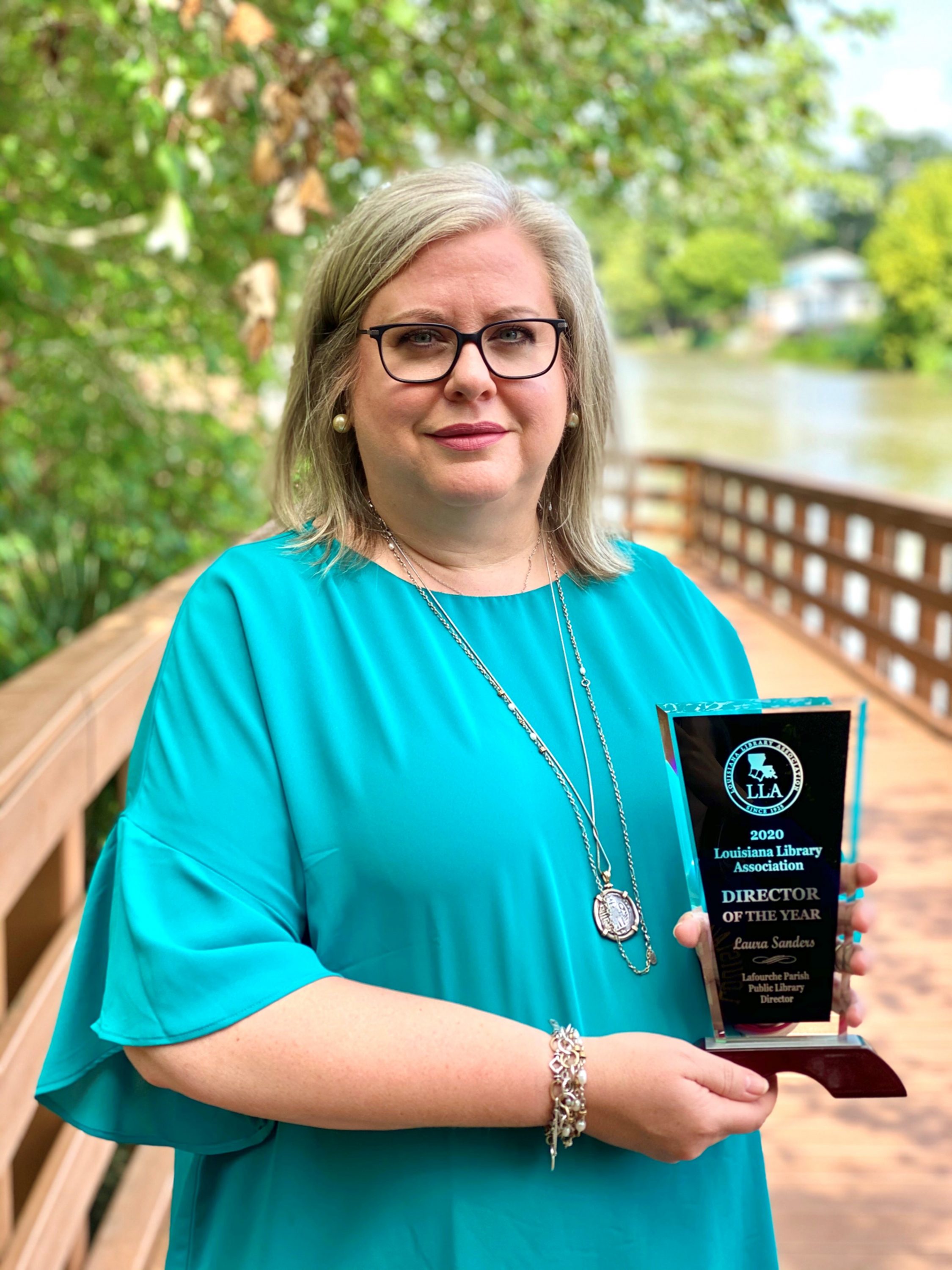 She received her Director of the Year award on July 7.

Each year, if merited, the Louisiana Library Association recognizes the outstanding contributions of a current Louisiana public library director. This year, Sanders was nominated by a group of her peers for her work as Lafourche’s library director.

Sanders is a native of Claremore, Oklahoma and a resident of Thibodaux. She is married to Bill Sanders, and the couple has three children, William, Ian, and Addisyn. 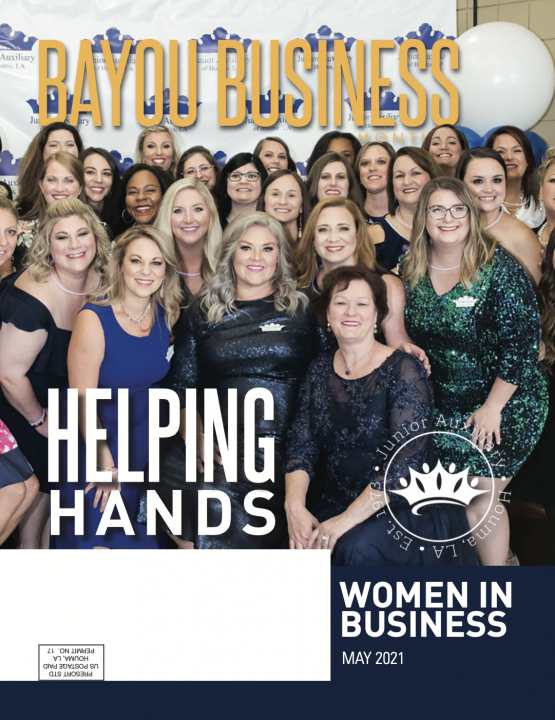