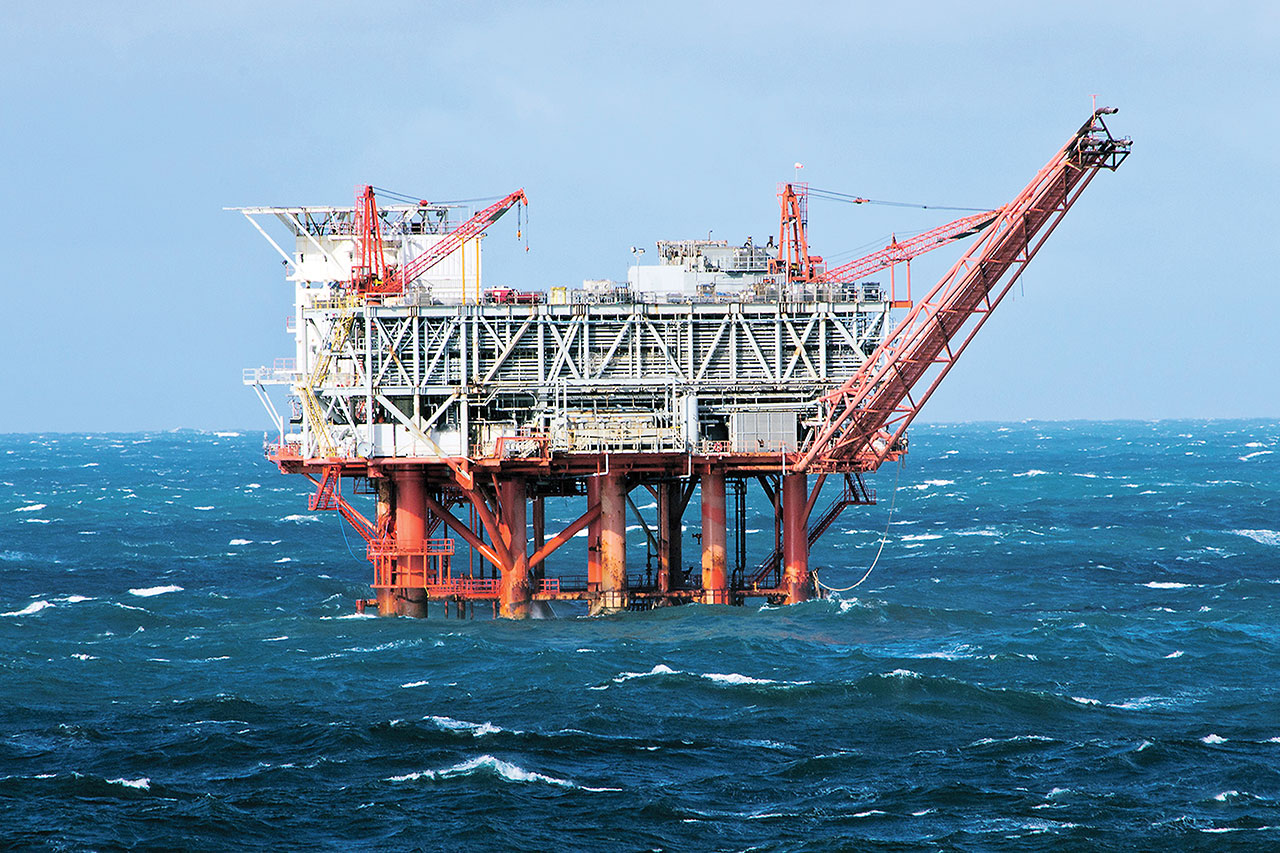 The local oil and gas industry recently received positive signs that it might see an uptick in the not-too-distant future.

Twenty-seven companies participated in the lease sale and submitted 165 bids that totaled $174,922,200.

“We are excited about the results from today’s lease sale, which show a continued upward trend for the year. The total from today’s lease sale and the March sale is the highest since 2015 for high bids,” the U.S. Department of the Interior Deputy Assistant Secretary for Land and Minerals Management Andrea Travnicek said the day of the sale. “The Gulf of Mexico continues to be a critical part of our nation’s energy infrastructure strengthening our country through increased national security, job creation and revenues for the American people.”

Located from three to 231 miles offshore in the Gulf’s Western, Central and Eastern Planning Areas in water depths ranging from nine to over 11,115 feet, 14,585 unleased blocks were included in Lease Sale 253.

Lease Sale 253 was the fifth offshore sale held under the 2017-2022 National Outer Continental Shelf Oil and Gas Leasing Program — in which 10 region-wide lease sales are scheduled for the Gulf. Two lease sales are held each year; Lease Sale 252 in March generated $244,299,344 in high bids.

“The Gulf of Mexico is the crown jewel of our nation’s energy portfolio,” said Mike Celata, director of Bureau of Ocean Energy Management’s (BOEM) New Orleans Office. “As one of the most productive basins in the world, the development of its resources are essential to the nation’s energy security.”

What does this mean locally?

Well, for one, money generated from Outer Continental Shelf (OCS) leases, such as lease sale 253, goes into land conservation for certain states, with one of those states being Louisiana.

“Leases resulting from this sale will include stipulations to protect biologically sensitive resources, mitigate potential adverse effects on protected species and avoid potential conflicts associated with oil and gas development in the region,” reads a press release by the U.S. Department of Interior.

“In addition, BOEM has included appropriate fiscal terms that take into account market conditions and ensure taxpayers receive a fair return for use of the OCS. In recognition of current hydrocarbon price conditions and the marginal nature of remaining Gulf of Mexico shallow water resources, these terms include a 12.5 percent royalty rate for leases in less than 200 meters of water depth, and a royalty rate of 18.75 percent for all other leases issued under the sale,” it continues.

Finally, it should mean more jobs in the area’s oil and gas industry.

“In terms of activity, it starts with seismic activities, in which they kind of identify where the pockets of hydrocarbons are — where that oil and gas is. Then, they have a lease sale,” explained Chett Chiasson, Executive Director of Port Fourchon. “Then you have to go into the exploratory section of the industry — where you get a rig out there. So, the more rigs out in the Gulf drilling means more jobs.”

The Gulf of Mexico currently has 28 rigs drilling, Chiasson said, but the industry would like to see that number go up. That number is significantly better, however, than the 10-12 rigs drilling in the Gulf following bottom fallout of the per-barrel price of oil approximately five years ago, Chiasson continued.

“…There were about 55 rigs drilling in the Gulf [prior to fallout],” he said. “So, I don’t necessarily believe that we’ll get to that point anytime soon, but 28 moving towards 30 to 35 would be something that would be welcomed by us and the industry as a whole.” •