LNG Plant Could Be Game Changer for Fourchon 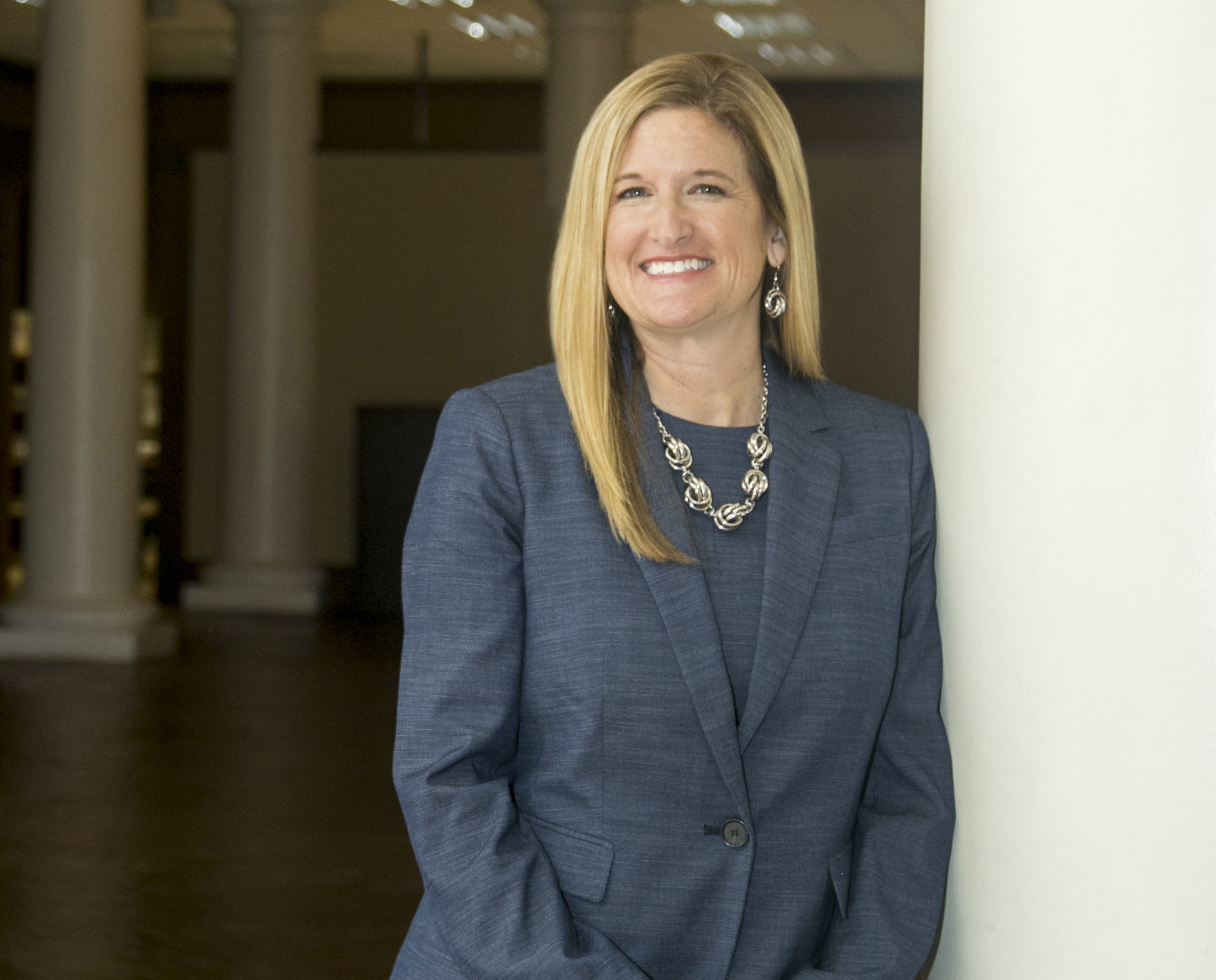 Everyone has a dream for which he or she strives. For one Thibodaux woman, the results of the District Attorney election marked the crowning moment of her endeavors.

Ever since 2003, when Kristine M. Russell became assistant district attorney, she said she knew the District Attorney position was her calling.

“I knew that I had found my purpose and my passion,” she said. “I knew that one day I’d want to be DA.”

That opportunity came when former District Attorney Cam Morvant retired, citing health issues, and chose Russell as his interim. While this meant a small taste of Russell’s dream, it also meant she would have to defend herself on March 24, in an election. This evoked a certain degree of uncertainty for Russell.

“I think I was nervous for about 5 months,” she explained. “I wanted to continue what I love doing.”

In the end, the results went in her favor. Russell was elected Lafourche Parish District Attorney in a close race against the Thibodaux City Prosecutor Brad K Naquin. She scored 52 percent of the vote against Naquin’s 48 percent.

While Russell said she would continue the main programs such as those centering on narcotics and expanding victim’s rights, she has other programs to begin as well.

Two programs which Russell spoke of both targeted the education of children: the “Girl Empowerment Program,” and a conflict resolution program for young boys.

The Girl Empowerment Program will be finishing its pilot run this year, and she intends to expand it to other middle schools. Once a month a woman will go in and teach about how she overcame adversity in her life, Russell said. This has ranged from younger women speaking about issues involving social media, to some women speaking about facing domestic violence.

The conflict resolution program is in its infancy, said Russell, and that the goal is to teach young boys how to resolve conflicts through nonviolent means.

These programs are designed to be proactive against the gun violence afflicting schools, “I believe self-esteem/mental-health issues lead into the violent gun crimes we are seeing today,” said Russell.

Separate from her District Attorney workload, Russell is also the director of the Children’s Advocacy Center of Lafourche which opened in 2005. Not only does this center cover all of Lafourche, but Assumption Parish as well. The organization interviews children who report physical or sexual abuse, and these testimonies can be used in court.

While wearing an earpiece connected to a law enforcement officer on the other side of a wall, a trained interviewer will speak to the child. This allows the child to only need to be interviewed once, thereby reducing the trauma the child is exposed to, explained Russell.

The interview is recorded to a disc which is shared with law enforcement and the Department of Children and Family Services. If the proper procedures are followed it can be permissible for use in court as evidence for the jury, said Russell. She also noted that the child could be called to the stand, because the accused has the right to face his or her accuser.

“It’s an amazing, amazing, place,” said Russell of the center. “Last year we handled 207 cases; our highest since we opened.”

Helping children has always been a focus throughout Russell’s career.

In 1993, Russell received her Bachelor’s in Psychology, which she said she intended to focus on child psychology. However, winds of change blew in a different direction and she graduated from LSU’s Law School in 1996. In 2003 she became a juvenile prosecutor, specializing in sex abuse cases. This led to her becoming first assistant district attorney in 2012.

Russell said the formalities and process of the legal system are what attracted her, and that she will remain active in court.

As the District Attorney, Russell presides over all of Lafourche, serving as both the Chief Prosecutor for the Judicial District as well as legal advisor for the Parish Council, and the Parish President.

Responsibilities don’t cease there. Russell must represent the state in legal trials which involve the 16th District, as well as giving criminal legal advice to the public – though she did mention if someone was represented by a lawyer, her department could only speak to the representative. “I like meeting with people, having conversations with the public, and helping them with their cases,” she said.

“We have an obligation,” said Russell of her department, “to make sure that the people in the community get justice.”• 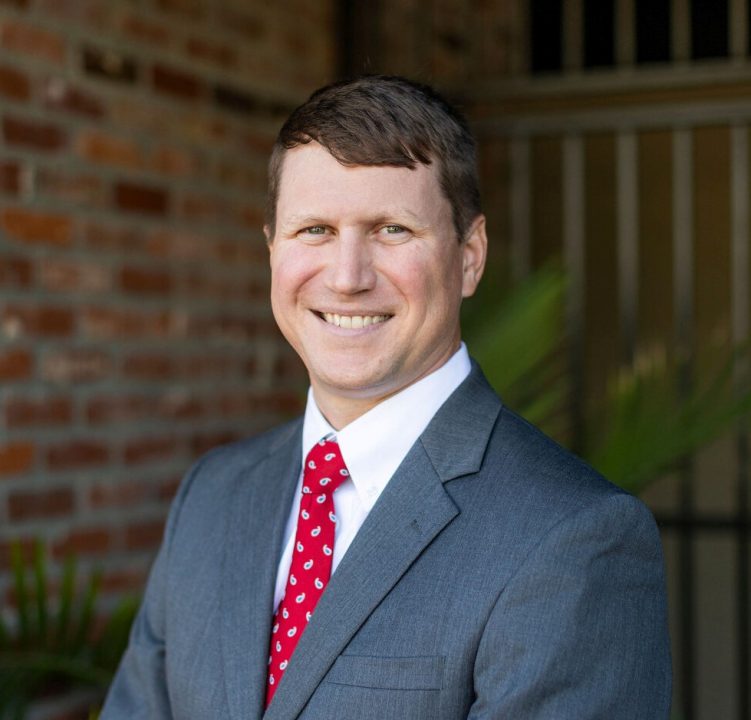