New Appointment on Synergy’s Board 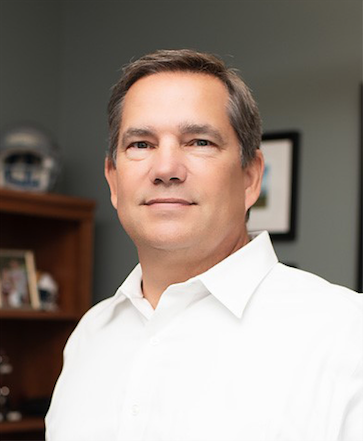 Duplantis is the Chief Executive Officer of Duplantis Design Group, PC (DDG), a Thibodaux based architectural and engineering firm with locations in Louisiana and Texas, and licenses to practice in 13 states across the southeastern United States. Duplantis graduated with a Bachelor of Science degree in Civil Engineering from the University of Louisiana at Lafayette. He has served on the ED White Catholic High School Advisory Board and the Bayou Country Children’s Museum. He is currently serving on the boards of Restore or Retreat, CASA of Lafourche and the Diocese of Houma-Thibodaux Advisory School Board. He is a proud member of the Thibodaux Volunteer Fire Department and was the 2016 Grand Marshal.

“On behalf of Synergy’s Board of Directors, I am pleased to welcome Mr. Duplantis as our new board member,” said Morris P. Hebert, Synergy Bank Board Chair. “David brings a wealth of industry knowledge and a strong commitment to our community that aligns with the core values of our bank.”