UFOs, UAPs, and U 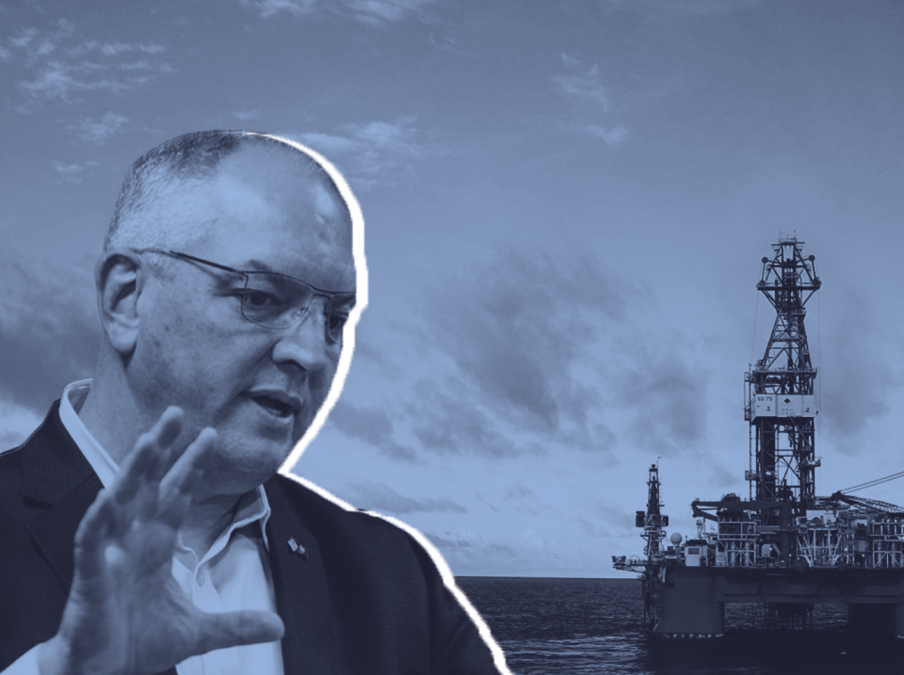 The 2021 Regular Session was monumental, to say the least. Governor John Bel Edwards signed a total of 477 bills from the latest legislative session, several of which look to affect Louisiana’s energy industry.

“While much has been made of a handful of controversial bills, the reality is that this legislative session has produced many good laws that will improve the lives of Louisianans, including a balanced budget that strongly positions our state for the coming year and significantly invests in education, people and families,” Gov. Edwards said. “We did this through bipartisan cooperation and compromise. As we have proven time and time again, the people of Louisiana are best served when all of us put aside our differences and focus on projects, programs and progress for all.”

Drafted by Sen. Bret Allain (R-Franklin), Senate Bill 185 delays implementing the solar lease program until regulations are established, and a funding source is identified to pay staff at the Department of Natural Resources to oversee the program.

House Bill 265, by Rep. Ken Brass (D-Vacherie), raises the maximum fine for the second offense of flying a drone above oil and gas infrastructure and grain elevators from $2,000 to $4,000. It also increases the possible prison sentence from one year to two years.

Rep. Jean-Paul Coussan’s HB 72 (R-Lafayette) allows industrial facilities to disclose environmental violations to the Louisiana Department of Environmental Quality in exchange for reduced fines and confidentiality for up to two years.

Edwards also signed HB 549, which stops Louisiana State Police from being able to ticket pipeline companies for failing to immediately notify them of minor natural gas releases by changing the definition of a pipeline from a mode of transport, which the agency has authority over, to a facility, which they don’t. Rep. Danny McCormick (R-Oil City) sponsored the bill.

Of the 28 the Edwards vetoed, one was set to directly alter an important aspect of the state oil industry. House Bill 26 sought to adjust the value at which crude oil produced from certified stripper wells is exempt from severance tax, according to the governor’s veto letter.

“Under current law, crude oil produced from certified stripper wells is exempt from severance tax in any month when the value of oil is less than $20 per barrel,” he wrote. “As originally filed, House Bill 26 would have increased the value from $20 per barrel to $75 per barrel.

The Enrolled House Bill 26 has a value of $35 per barrel. The report addresses production from stripper wells and acknowledges that ‘a number of states have severance tax relief for stripper and incapable wells due to the relatively stable costs of producing the oil and gas but with a volatile revenue stream.’ Our neighboring state of Texas allows for marginal well relief with an exemption level of $22 per barrel. This rate is more in line with existing law in Louisiana.

“The appropriate value of any exemption for oil produced from stripper wells or whether such
an exemption is allowed should be included in the broader discussion on the comprehensive reform of the overall severance tax. The volumetric rate proposals and appropriate exemptions from the tax are important severance tax matters that impact every Louisiana oil and gas business and should not be addressed in a piecemeal fashion. For these reasons, House Bill 26 is vetoed and returned to the House of Representatives.”

And some legislation didn’t even make it to his desk. House Bill 617 by McCormick would have prohibited state employees from enforcing any federal act, law or regulation that “negatively impacts fossil fuel energy in Louisiana.” It died in committee, however. 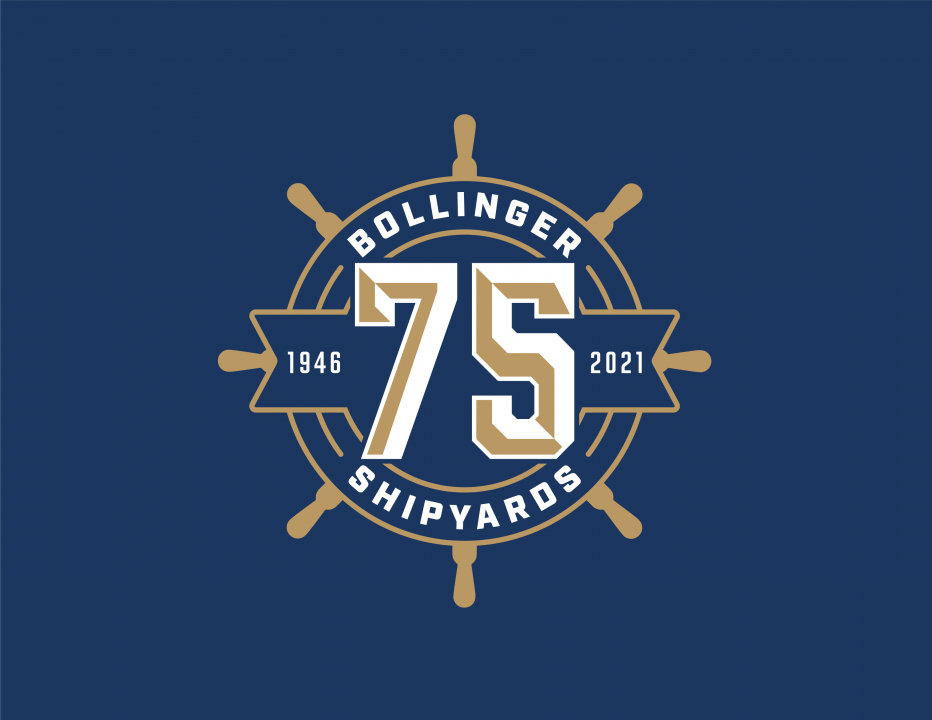