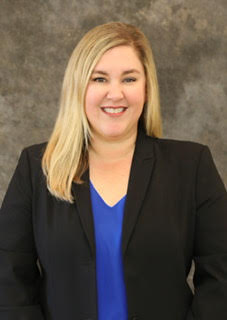 “It’s been a great honor and privilege to serve the citizens of Lafourche Parish as a prosecutor for the past twenty years,” Richard said. “I’m excited for the opportunity to continue my service as a district court judge, and I am humbly asking the citizens of this parish to give me that chance in the upcoming special election.”

Richard, a Republican, is seeking to replace the Hon. Steven Miller in Division B of the 17th Judicial District Court.  Miller’s seat on the bench became vacant when he was recently elected to the First Circuit Court of Appeal.  Qualifying for the special election opened on January 25, and the primary election is set for March 25.

Richard has served as First Assistant to District Attorney Kristine Russell since 2017.  She joined the District Attorney’s Office in 2002, and has handled all aspects of criminal prosecutions during her tenure, including felonies, misdemeanors and juvenile prosecutions, as well as the Lafourche Parish Drug Treatment Court.  Richard is currently a board member of the Louisiana District Attorney’s Association, and also holds seats on the Fletcher Criminal Justice Advisory Board as well as the Lafourche Parish Children and Youth Planning Board.

“As an Assistant District Attorney I have spent much of my career in the courtroom.  This experience has taught me that justice is about protecting our community, healing victims of crime and even rehabilitating offenders, when possible.  Fairness is of the utmost importance to me, and if I am elected, I will work to accomplish the goals of justice with compassion, fairness and respect to all who come before me.”

A lifelong resident of Lafourche Parish, Richard is a 1994 graduate of Central Lafourche High School, and a 1997 graduate of Nicholls State University.  She earned her Juris Doctorate from Tulane Law School in 2001. After passing the Louisiana bar exam, she clerked for the Hon. A. Bruce Simpson in Lafourche Parish before beginning her career as a prosecutor.  She is the daughter of Dr. Charles (Chuck) and Debbie Faucheux of Raceland, and has been married for 22 years to Jarod Richard.  They have three children, Rae, Max, and Emmi, and are parishioners of St. Thomas Aquinas Catholic Church in Thibodaux. 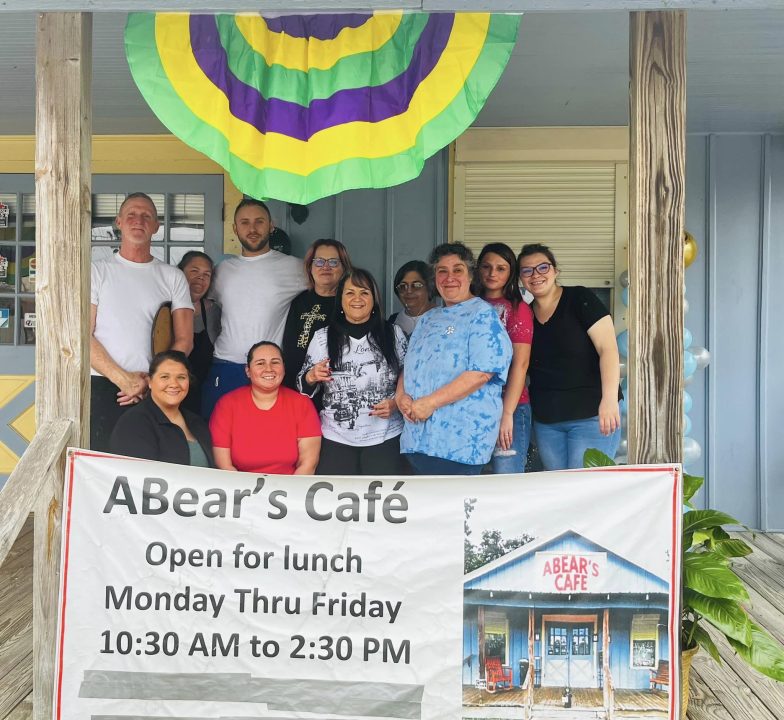