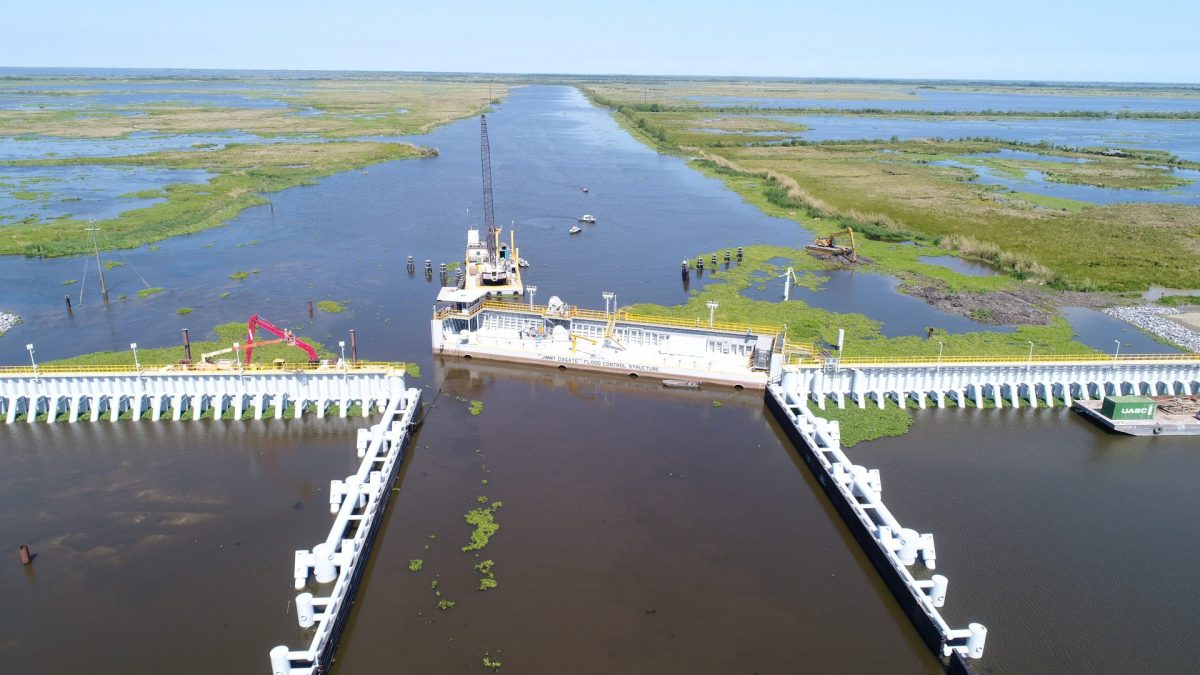 Sealevel Construction humbly began in Thibodaux as a one-person operation in 1997 by Richard Roth.

“[Roth] started off doing basically driveways and small civil projects then got into doing utilities, and it grew to where we were at today,” said Travis Schonacher, Director of Operations.

Today, with over 200 employees, countless substantial projects in the industrial, municipal and oil and gas markets, among others, and numerous national awards, Sealevel is an industry leader in the Bayou Region.

“We’ve worked in eight different states, which is pretty cool for a company in a small town like Thibodaux,” Schonacher said.

One of Sealevel’s advantages, Schonacher said, is its ability to self-perform such construction needs as pile driving, structural concreting, fabrication (has its own facility), mechanical work and more.

“To me, that makes us so competitive and makes us operate with quality and safety,” he said. “We’re truly the only self-sufficient heavy civil local contractor to the area. No one else self-performs all the different heavy civil scopes that we do. It’s pretty cool to be able to say that.”

Local governments have recognized Sealevel’s quality of work and self-sufficiency, leading them to contract the construction company for some significant projects.

A few years ago, the Terrebonne Parish Consolidated Government trusted Sealevel to construct the Falgout Canal Flood Control Structure, the last major floodgate to complete the southern portion of the Morganza-to-the-Gulf hurricane-protection system located in Dularge. The structure marked the first 30-plus million project awarded to Sealevel.

“This was kind of a stepping stone for us. We’re really proud to be able to accomplish a project of that size,” Schonacher said. “We had a lot of people from Dularge working on that job, too.” 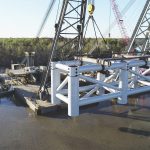 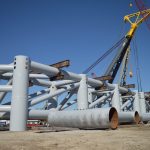 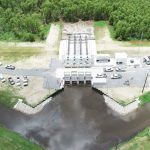 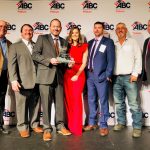 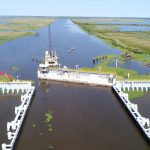 Associated Builders and Contractors gave Sealevel the National Excellence in Construction award, one of several recognitions it has obtained over the years, for its work on the flood structure. Entries for the award were judged on complexity, attractiveness, unique challenges overcome, completion time, workmanship, innovation, safety and cost.

“They [national awards for construction] confirm that we’re doing things right,” Schonacher said. “We have the right managers and the right field staff in the right positions. We’ve been working really hard on our quality and safety policies, and it shows that they’re working.”

“Overall, it makes us proud and thankful for the employees that are directly involved with these projects. Really when it comes down to it, it’s their hard work, it’s their dedication and the skills that they’ve learned and that they utilize that really earn these awards,” he continued. “It’s a big team effort, and we have a good team.”

Last year, in emergency preparation for Hurricane Delta, look government officials worked with Sealevel to sink a barge in Grand Bayou, an area of the levee system that is still under construction, to add further protection for Terrebonne and Lafourche parishes.

“We were working 24 hours basically. We got all that work done in record speed and were able to actually prevent people from flooding,” Schonacher remembered. “That was pretty cool to be a part of — actually see something that you are doing helping the community.”

On the horizon for Sealevel is the construction of the airport connector road bridge in Galliano, a $30 million contract, and its new 20,000-square foot fabrication facility in Thibodaux.

Sealevel is proud to employ local people for such major projects, Schonacher noted.

“When we get a big project, we’re not getting things fabricated in Texas and shipping them to Louisiana. We’re doing everything in Thibodaux and Houma. And most of us are from Thibodaux, Houma, Chauvin, Cut Off and all these areas,” he said. “It’s cool to be able to see our area grow and know that we do have skilled, good people in our area and. It just makes us really proud to be able to do what we’re doing in a town like Thibodaux.” •