From the Top | Ashlee Barahona

The U.S. Interior Department is set to meet with industry representatives, labor organizations, environmental and natural resource groups at a virtual forum on March 25 to receive feedback for its review of oil and gas leases on public lands to “highlight perspectives” of the aforementioned groups.

On January 20, President Joe Biden issued a 60-day ban on oil and gas leasing and permitting on federal lands and waters while his administration “evaluates the legal and policy implications of the program.”

Now the end to the moratorium draws near, and the Interior Department is set to release its “interim report” this summer.

But first, the agency looks to receive input from stakeholders.

“The federal oil and gas program is not serving the American public well. It’s time to take a close look at how to best manage our nation’s natural resources with current and future generations in mind,” Principal Deputy Assistant Secretary – Land and Minerals Management Laura Daniel-Davis said in a statement.

“This forum will help inform the Department’s near-term actions to restore balance on America’s lands and waters and to put our public lands’ energy programs on a more sound and sustainable conservation, fiscal and climate footing,” she continued.

“The information gathered at the forum, which will be livestreamed, will help inform an interim report from the Department that will be completed in early summer. The report will include initial findings on the state of the federal conventional energy programs, as well as outline next steps and recommendations for the Department and Congress to improve stewardship of public lands and waters, create jobs, and build a just and equitable energy future,” reads a statement from the Interior Department.

In addition to the forum, the Interior Department said it is conducting outreach to Congress members, governors, tribes and other state and local elected leaders. Members of the public will be able to offer written comments to inform the interim report, too.

In early March, La. Attorney General Jeff Landry authorized a $100 million settlement of Freeport-McMoRan Inc., which had been accused of damaging Louisiana’s coast.

According to reports, Landry said he authorized the agreement because Freeport wanted to settle the lawsuits as the deal would help restore the disappearing coast.

Landry, a supporter of the oil and gas industry, made it clear that he is against coastal lawsuits. “…Fragmented lawsuits that attack industry and ignore federal responsibility for damages cannot fully restore Louisiana’s coast,” reads a statement from his office.

“The energy industry, which employs hundreds of thousands of our neighbors, is a crucial component to ensuring a vibrant economy and a safe environment in Louisiana,” the attorney general said. “The State’s energy industry has not only been responsible for creating jobs and prosperity, but it also has contributed tax revenues critical to funding coastal restoration and hurricane protection projects.”

Although he is a proponent of the oil and gas industry, Landry’s decision was met with backlash from industry leaders.

“It is disappointing that some elected officials have sided with plaintiffs’ attorneys in support of job-killing lawsuits and a flawed settlement scheme that could put our coast further at risk,” they said. “Through these lawsuits, the government seeks to impose sweeping, retroactive liability on the entire oil and gas industry for activities carried out according to federal laws and regulations decades ago. This misguided attempt to rewrite history and penalize energy producers for legally conducted operations that have been endorsed and incentivized by state and local leaders for nearly a century is a distortion of the law dreamed up and marketed by plaintiffs’ attorneys, presumably to serve their own financial gain.”

After going through some obstacles, such as the passage of related legislation, the settlement would pay Louisiana $100 million over 20 years, according to reports. Landry said in a statement that the $100 million would go toward “state and local projects enhancing coastal restoration and hurricane protection.”

However, Gray and Moncla argued otherwise. 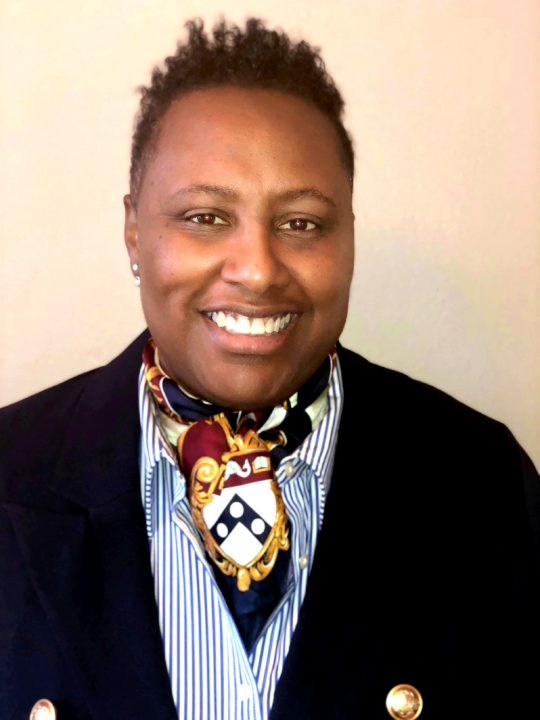