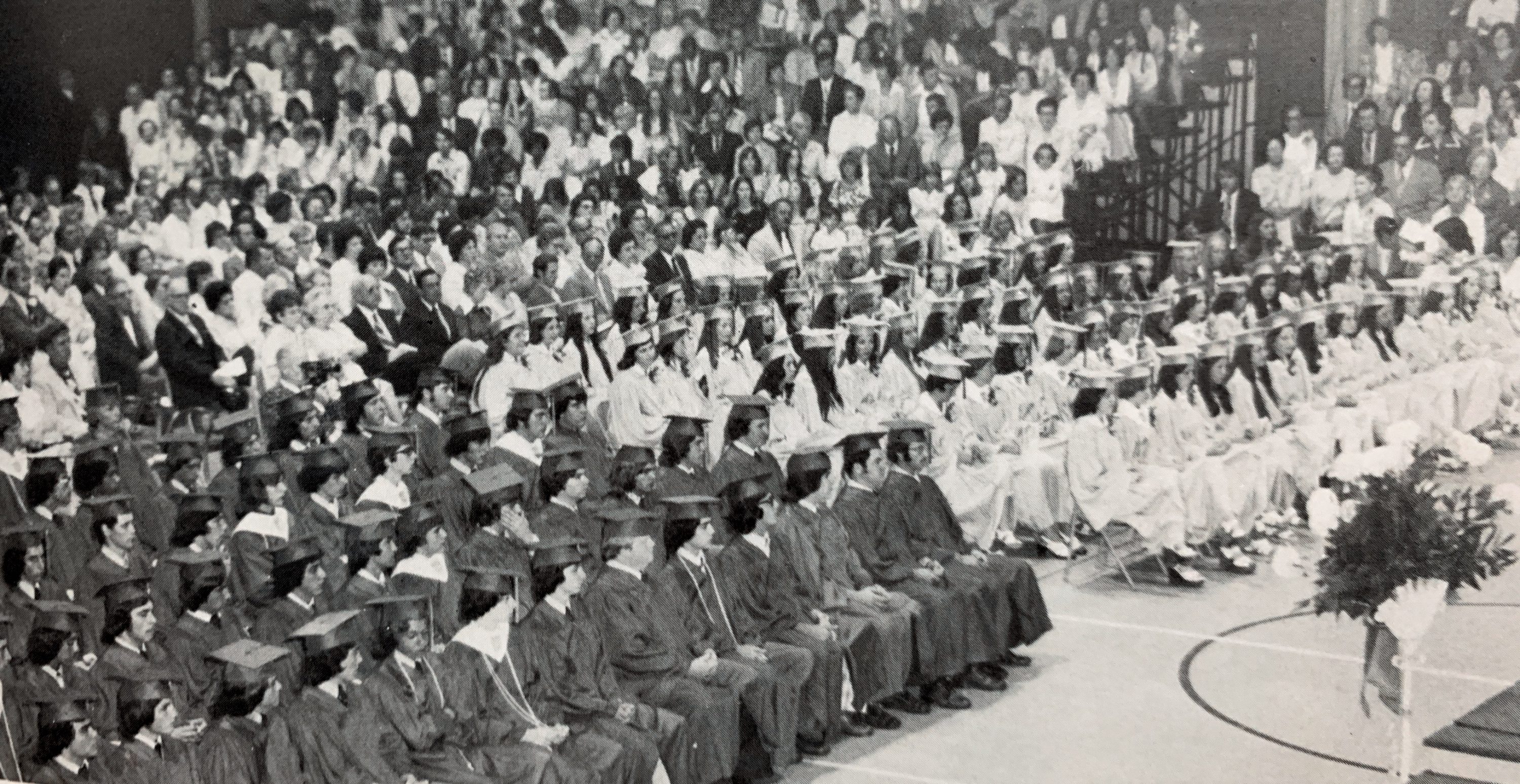 Houma’s lone Brothers of the Sacred Heart school has boasted many different names and many different campuses in its long history, but as VCHS approaches its 150th anniversary of existence this fall, its central mission remains the same.

VCHS as it stands today on South Hollywood Rd. opened its doors on Sept. 1, 1965 as Houma Central Catholic High School. At the time, it was an institution with separate wings for boys and girls.

In the spring of 1966, the school was dedicated as Vandebilt Catholic High School in memoriam of Father August Vandebilt, a longtime pastor at St. Francis de Sales Catholic Church. At the start of the 1966-1967 school year, VCHS officially took on its new name. In 1968, it ended its two-division model and became the co-educational school it is today.

However, VCHS’ history dates back to 1870, when the Marianites of the Holy Cross made their way to Houma to open an all-girls Catholic high school housed in the former property of Houma College, which resided on what would become Point St.

The school, known as Our Lady of the Sacred Heart Academy, officially opened on Oct. 11, 1870 with 25 students enrolled. Nine years later, the Marianite sisters changed its name to St. Francis de Sales Academy.

In 1888, the sisters were asked to open a boys’ school. By May of the next year, boys were admitted to St. Francis for the first time, often moving to different locations and buildings due to inadequate facilities for the Academy’s growing enrollment.

St. Francis Boys’ School was then staffed for the first time by the Brothers of the Sacred Heart, who would ultimately take the reins in continuing VCHS’ legacy begun by the Marianites.

By 1964, ground was broken for Houma Central Catholic High School, and the rest is history.

For many who have served at VCHS, being a part of that 150-year story holds a powerful meaning.

“We are part of something that is so big—150 years. It gives you a different perspective, that we are only stewards of this great gift of Catholic education,” David Boudreaux, former VCHS president, says.

Boudreaux, who handed off his presidency to Gueldner in July after announcing his retirement last fall, first came to VCHS in 1978 as a music and religion teacher. He would ultimately go on to leave VHCS and return two more times in his career, once as a teacher and administrator and again, most recently, as president of the school.

“I came here three times, and every time I left, there were great schools I went to, but Vandebilt just felt like the place you wanted to go back to. It felt like home. It felt like the charism of the Brothers was alive here, and it’s just something I wanted to be part of,” Boudreaux says.

Now stepping into his new role as president, Guelder says that being part of the continuation of VCHS’ legacy can be “intimidating” at times.

Boudreaux says the key to VCHS’ lasting impact lies first in the success of its students, both within the school’s walls and beyond graduation.

The other factor in its longevity lies in its most important, unchanging factor: its Catholic principles.

Every ounce of formation of educators, administrators and leaders within Brothers of the Sacred Heart schools like VCHS is rooted in the tradition of the charism, or gift, of the Brothers and is passed on to students through education, Boudreaux says. For example, administrators are required to participate in the Coindre Leadership Program, named after Father André Coindre, founder of the Brothers of the Sacred Heart.

“If you look at our mission statement as it exists today, it’s pulled directly from a document from the Brothers,” Gueldner says. “The Brothers have their own vernacular of terms that they use for how the educational experience is supposed to be. I think that, sometimes even when we don’t realize it, the Brothers have worked their way seamlessly into our everyday existence as a school and how we do business.”

A 150-year existence brings a great deal of defining moments along with it.

Some of those moments carry joy and victory.

Of course, a school isn’t complete without beloved traditions, both old and new, that leave lifelong memories.

“The first year that we brought back the bonfire and that homecoming pep rally at night, that will always be a special memory,” Gueldner says. “The amount of community participation we had that night, the looks on people’s faces, just the number of people that showed up and just the excitement surrounding that night…those are the nights why you do this job.”

In the midst of the good times, though, come challenges as well.

Most recently, the school has faced its greatest challenge in the last few years with the effects of the ongoing COVID-19 pandemic.

For a school that has survived the yellow fever epidemic, global conflicts, the Great Depression and other economic recessions, devastating hurricanes and more, though, there is always hope.

As VCHS faces new challenges and experiences new joys into its future, its legacy will live on through the shared vision of those who are a part of it, Boudreaux and Gueldner say.

“The only thing I think that’s certain is that the world changes. In 150 years, the world has changed. In one way, we’ve remained the same because it’s the same message of Christ, but what sets Vandebilt apart is that we’re willing to change to make sure that our students are prepared for the world of today and tomorrow,” Boudreaux says.• 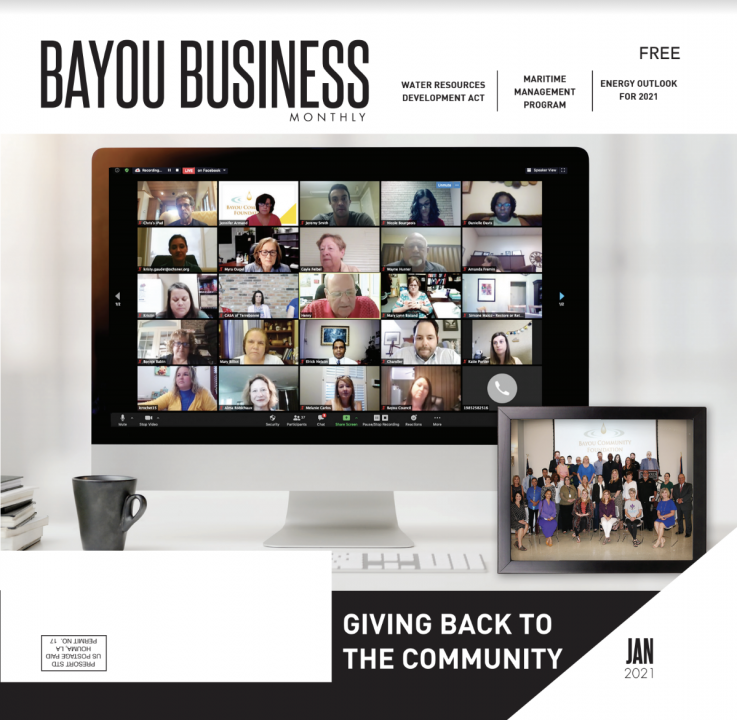