Hunting season is here: Your guide on when seasons open for various hunts 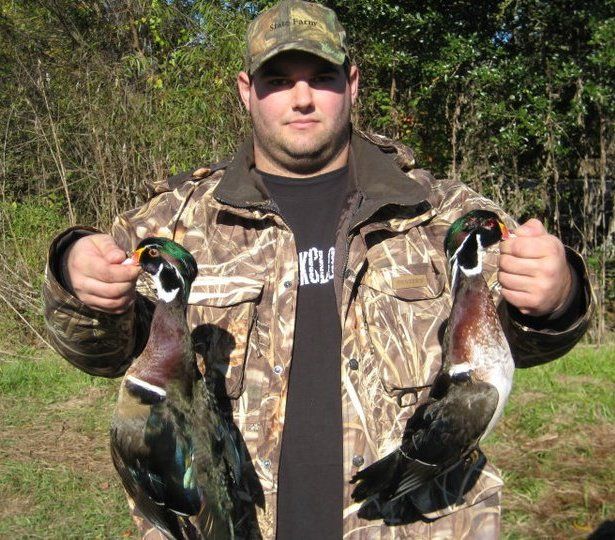 Well, it’s that time of the year again. Cooler weather, football and hunting are here. That’s right. Louisiana’s 2014-2015 hunting season is in effect. To help in planning your days afield, I’ve put together the following summary of this year’s upcoming hunting seasons.

The taking of ducks, coots, and mergansers begins on Nov. 15 in the Coastal and West Zones and continues through various splits in the West, East and Coastal Zones. Various goose seasons begin with a Nov. 8 opening in the East Zone. There are also special seasons for youth waterfowl hunting and for falconry hunting. Consult the migratory game birds hunting season’s brochure for details.

Woodcock season runs from Dec. 18 through Jan. 31 with a bag limit of three.

Deer daily bag limits are one antlered and one antlerless (when legal); the season limit is six and includes three antlered or four antlerless deer. Wildlife Management Areas (WMAs) and other public lands seasons and regulations vary; consult the Louisiana Hunting Regulations pamphlet for details.

The Youth and Honorably Discharged Veterans Season (on private land) in Area 9 is Oct. 25-31.

The season for crows is Sept. 1 – Jan. 1 with no limit. Nutria may be taken on WMAs and private property from Sept. 1 – Feb. 28 with a daily limit of five and on Atchafalaya Delta, Salvador/Timken, Pointe Aux Chenes, and Pass a Loutre WMAs from Sept. 1 – March 31.

Raccoons and opossums have no closed season; there are restrictions for night hunting, etc. There is an experimental year-round season for bobcats. See the regulations pamphlet for details on these. Pheasant is open concurrently with the quail season; no limit.

Coyotes, armadillos and feral hogs are considered “outlaw quadrupeds” and may be taken year-round during legal daylight shooting hours on private property. In general, on most WMAs and other public lands, outlaw quadrupeds may be taken during open hunting seasons with whatever weapon is legal for that particular season (check the regulations for the areas for specifics). On private property, landowners and/or their designated agents may take nutria, beaver and outlaw quadrupeds at night from the last night of February through the last day of August. Special actions such as notifying the sheriff and LDWF enforcement are required for the night hunting, so be sure to read the regulations carefully.

To ensure the future of the sport of hunting, try to adhere to the following principles of conduct each time you go afield:

• Respect the environment and wildlife.

• Know and obey the law.

• Pass on an ethical hunting tradition.

• Strive to improve outdoor skills and understanding of wildlife.

• Hunt only with ethical hunters.

“By following these principles of conduct each time I go afield, I will give my best to the sport, the public, the environment and myself. The responsibility to hunt ethically is mine; the future of hunting depends on me.” (Louisiana Hunting Regulations 2014-15)

Finally, be sure to consult and study the Louisiana Hunting Regulations 2014-15 pamphlet before going hunting. It is available at most places that sell hunting gear and can also be viewed/downloaded online at the Louisiana Department of Wildlife and Fisheries’ hunting regulations website (wlf.louisiana.gov/hunting/regulations). There are many rules and regulations associated with hunting and you will want to make sure you are completely legal before heading out.

Alan Matherne is the Louisiana Sea Grant / LSU AgCenter marine extension agent specializing in Coastal, Fisheries & Wildlife Outreach for Terrebonne, Lafourche and Assumption parishes. He can be contacted at 985-873-6495 or amatherne@agcenter.lsu.edu. His articles and blogs are posted at bayoulog.com. You can “Friend” him on Facebook at facebook.com/alan.matherne and follow his “Tweets” on Twitter at twitter.com/amatherne. 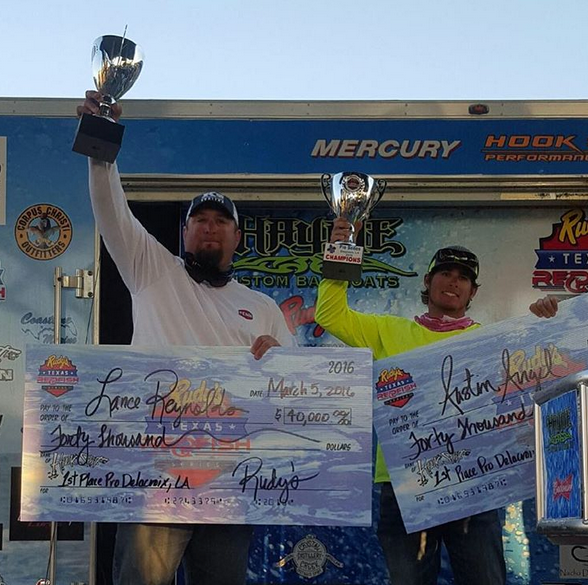