Reds are Gold! Tips on how to catch this local fishing treasure

Player of the Week: Ryder Bruce

Meningitis mini-epidemic hits: Thousands could be infected and not know it 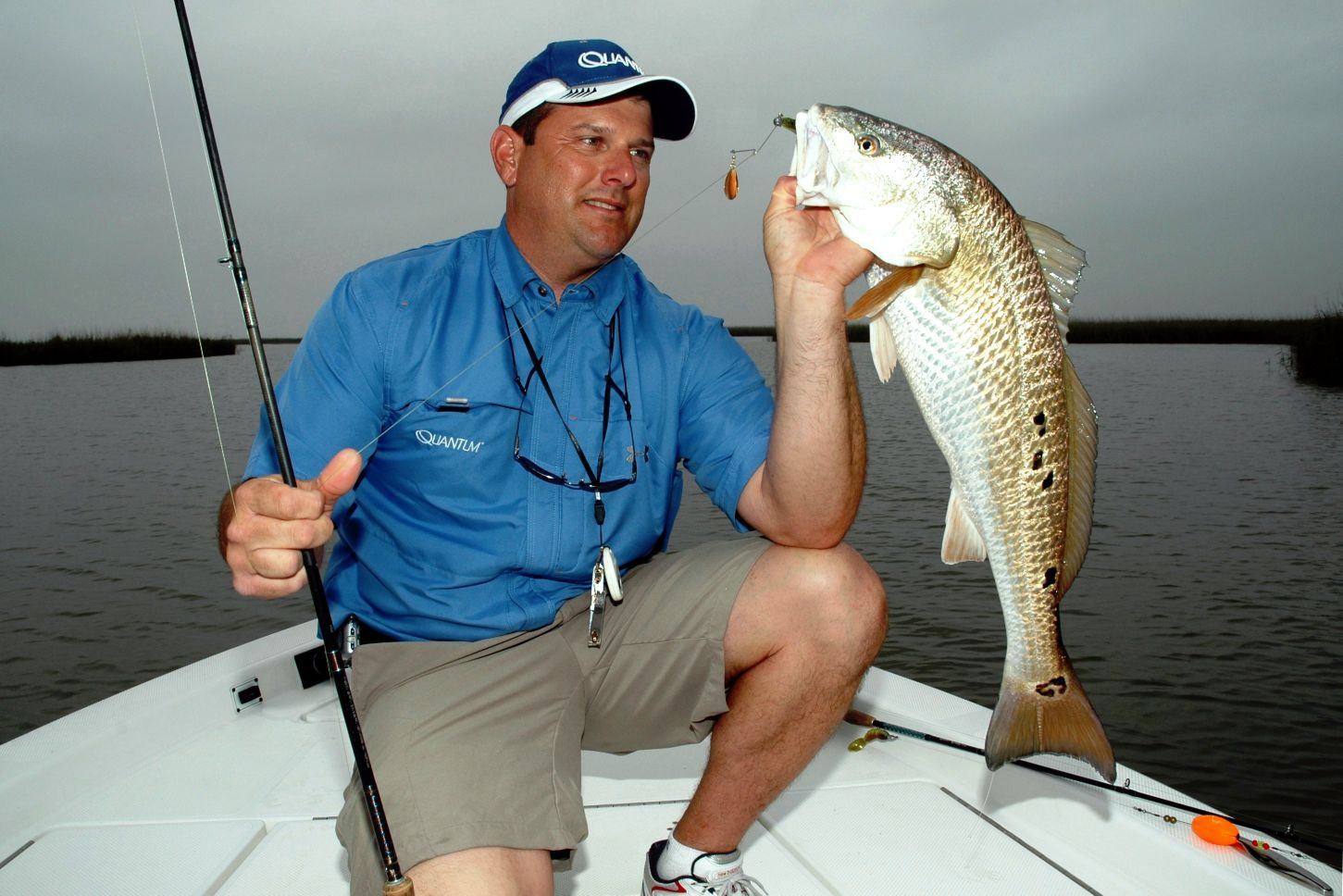 Two centuries ago, the legendary pirate-turned-patriot Jean Lafitte commanded more than 1,000 men and a dozen ships from his headquarters on Grand Terre Island across from Grand Isle where Barataria Bay meets the Gulf of Mexico.

When not relieving ships of their cargos and passengers of their gold and jewels, Lafitte’s men smuggled contraband goods into the city and gold out of it. With no roads traversing the swamps, bayous and marshes south of New Orleans back then, and few even today, the buccaneers sailed or rowed through swamps crisscrossed by labyrinthine channels and shallow lakes.

From Barataria Bay, they ventured up Bayou Barataria, now the dredged and straightened Barataria Waterway, to Lake Salvador or up Bayou Lafourche, once the main channel of the Mississippi River eons ago. Then, they fanned out through numerous bayous that crisscross the wetlands southwest of New Orleans before eventually landing on the outskirts of the city.

According to legend, Lafitte stashed his golden cache somewhere in the Barataria Estuary. In the past two centuries, nobody ever found a single gold doubloon traced to Lafitte’s loot, but today, anglers mine these legendary waters for a different sort of gold – copper-colored redfish!

“Southeast Louisiana probably has the best redfish habitat in the world,” advised Anthony Randazzo, a professional redfish angler and owner of Paradise Plus Guide Service (504-628-4526, www.paradise-plus.com) in Buras. “I’ve fished in many other states and have never seen anything that compares to the redfish action in southeastern Louisiana. It’s the redfish factory of the world. People who come here for the first time are astounded by the fish we have. I’ve had days where three of us put more than 500 redfish in the boat in one day.”

Randazzo typically fishes the marshes of the Mississippi River delta, but just about anywhere in the swath of wetlands blanketing coastal Louisiana anglers can usually find excellent redfish action. Some of the best occurs in the Barataria Estuary roughly those wetlands between the west bank of the Mississippi River and the east bank of Bayou Lafourche near Golden Meadow. The Gulf Intracoastal Waterway intersects with the Barataria Waterway near the town that bears Lafitte’s name. From the town of Lafitte, the Barataria Waterway runs 38 miles to the Gulf of Mexico and passes through Barataria Bay.

“The Barataria Estuary is mostly known for redfish,” proclaimed Theophile Bourgeois of Bourgeois Charters (504-341-5614, neworleansfishing.com) in the town of Barataria. “We catch many 15- to 20-pound redfish heading out into the gulf. I have seen what I call a ‘red tide,’ where 400 to 500 redfish feed on the surface.”

Between Lake Salvador, a 44,800-acre natural lake at the northern end of the Barataria Estuary, and Barataria Bay, anglers find gazillions of ponds that hold uncountable redfish. Except for a few deeper bayous, canals and the dredged Barataria Waterway, few waters drop to more than two feet deep.

Redfish patrol these shallow marsh ponds looking to demolish prey with vengeance, frequently in water less than 18 inches deep. Hungry redfish look for shrimp, minnows, baitfish, crabs and other morsels to munch in these shallow ponds. Sometimes, reds hunt in water so shallow that their coppery backs or spotted tails protrude above the surface. 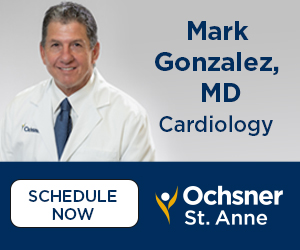 “I’ve won hundreds of thousands of dollars fishing professional redfish tournaments,” Randazzo recalled. “More than 95 percent of that money was attributed to spinnerbaits. People can wake it just under the surface, a foot below the surface or along the bottom without stopping. To vary the depth of the bait, change the speed of the retrieve. Sometimes, I work a spinner just inches off the bottom, almost like a worm or a jig.” 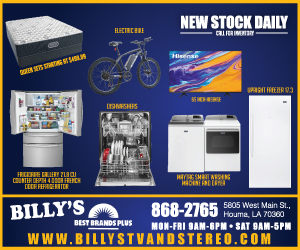 Throw spinners into shoreline pockets, marshy drains, across points or over oyster reefs. Run the bait steadily, but occasionally stop reeling to let the spinner “helicopter” down while the blades turn. A redfish may follow a bait a while and then demolish it as it falls.

“Redfish are impulsive fish,” Randazzo said. “They are territorial and react to certain presentations. By allowing the spinnerbait to helicopter down right in front of the fish, it antagonizes it into striking even when it’s not actively feeding.”

“I like walking baits with rattles in them,” remarked Mike Gallo with Angling Adventures of Louisiana Guide Service (985-781-7811, www.Aaofla.com) in Slidell. “I like MirrOlure Top Dogs, but I like a Top Dog Pup better than the larger ones because it’s easier for a redfish to get into his mouth. A Super Spook is another good bait. I prefer natural colors. I like a white belly, silver sides and a green or black back to imitate a mullet.”

People can also use soft-plastic lizards, creatures, frogs and similar baits on the surface. Rigged with hooks inserted into the plastic bodies and without weights, these lifelike lures slither through thick vegetation with ease. In very shallow water or extremely dense weeds, dance them over the surface. Sometimes, redfish explode up through thick weeds to engulf them, vegetation and all. 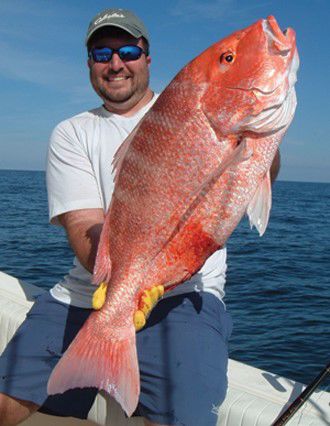