Here’s how Two Locals are Giving Back with a Free Thanksgiving Dinner Nov. 20 at Mechanicville Gym 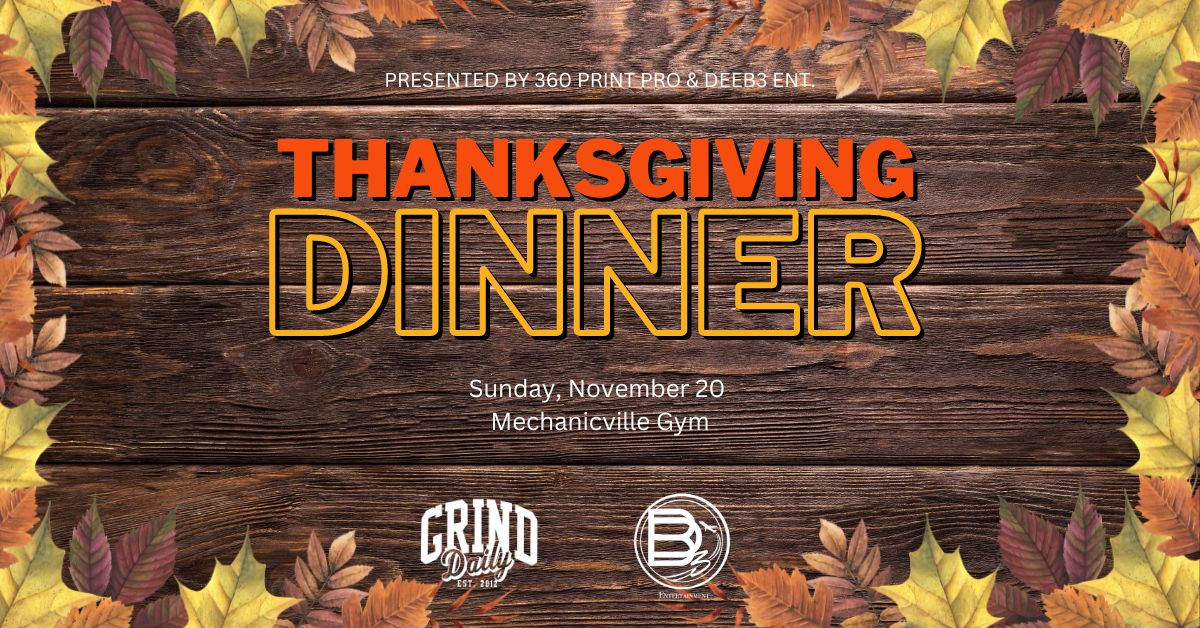 A free community Thanksgiving dinner will take place this Sunday, November 20, at the Mechanicville Gym thanks to a partnership between 360 Print Pro and Deeb3 Ent.

The dinner takes place at 2:00 p.m. at the gym located at 2814 Senator Street in Houma. It’s a no-brainer to Rashad Rainey when it comes to giving back to the community, “Whatever we don’t have in the community, I try to either put it there or help bring the ideas to life.”

Rainey’s friend, Davain Brown, recently started a local record company and asked for advice. This is where Rainey advised him to start with the community they are from and start giving, “He wanted to get involved in the community,” Rainey said. He said that it’s through his commercial screenprinting small business 360 Print Pro, and his non-profit, Grind Daily, that he started giving back to the community including being with the non-profit Eastside Day where they host a  give-back event for local students. When asked about his non-profit Grind Daily, Rainey said, “It’s a reminder to embrace the grind and you’re not going to do better unless you put in the work,” he explained.

Brown and Rainey are both from the same community and it means a lot to Rainey to be able to bring this dinner to his home, “it means a lot,” he said, “ It’s a time to give thanks. There are a lot less fortunate people that don’t have, since Hurricane Ida especially, that are still misplaced and homecooked meals are hard to come by,” he said.

They are still accepting donations for the dinner until this Friday, November 15. Rainey explained they are accepting uncooked food such as ham or turkey and anything that creates a homey Thanksgiving Dinner. To donate, reach out to Rashad Rainey at (985) 860-2532.

Rainey is constantly looking for ways to give to those in need. After Thanksgiving, he along with his brother, are planning to purchase toys to bring to Children’s Hospital because they recognize the kids do not get a normal Christmas, “This is just a good time to be thankful for the things we do have and give back to the community and the people around us,” he said. 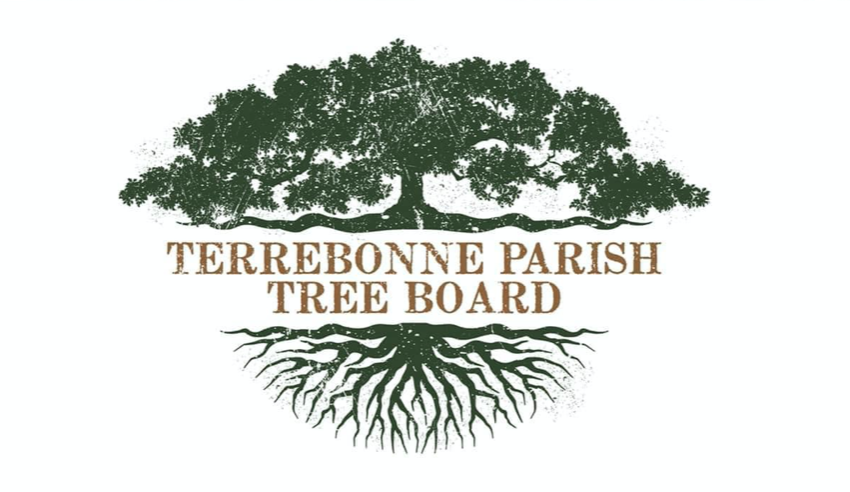