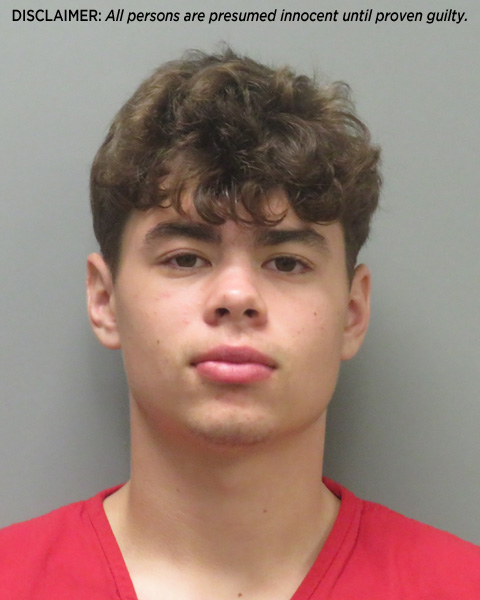 UPDATE: Blayne Terrebonne is in custody.

Lafourche Parish Sheriff Craig Webre announced detectives are searching for a Larose man following two suspected overdoses in the South Lafourche area on Thursday morning. A 15-year-old female was found deceased and a 16-year-old male is hospitalized. Detectives are now seeking Blayne Terrebonne, 18, of Larose for drug distribution in relation to these incidents.

Shortly before 4:30 a.m. on October 27, 2022, deputies responded to a Galliano residence in reference to a 16-year-old male showing signs of a possible overdose. Deputies arrived and gave the teen a dose of Narcan. EMTs arrived shortly after and provided a second dose. The boy regained consciousness and was transported to a hospital for further treatment. Less than three hours later, deputies responded to a call at another Galliano residence where a 15-year-old girl was found dead. The cause of death is suspected to be a drug overdose.

The investigation is ongoing, but detectives have obtained a warrant for Blayne Terrebonne for the distribution of a Schedule II controlled dangerous substance. Detectives are strongly cautioning anyone who has purchased drugs from Terrebonne or any of his known associates that there is a great risk of overdose if those drugs are taken.

Anyone who has information on Blayne Terrebonne’s whereabouts or anyone who has purchased narcotics from him is asked to contact the Lafourche Parish Sheriff’s Office Criminal Investigations Division at (985) 532-4320.