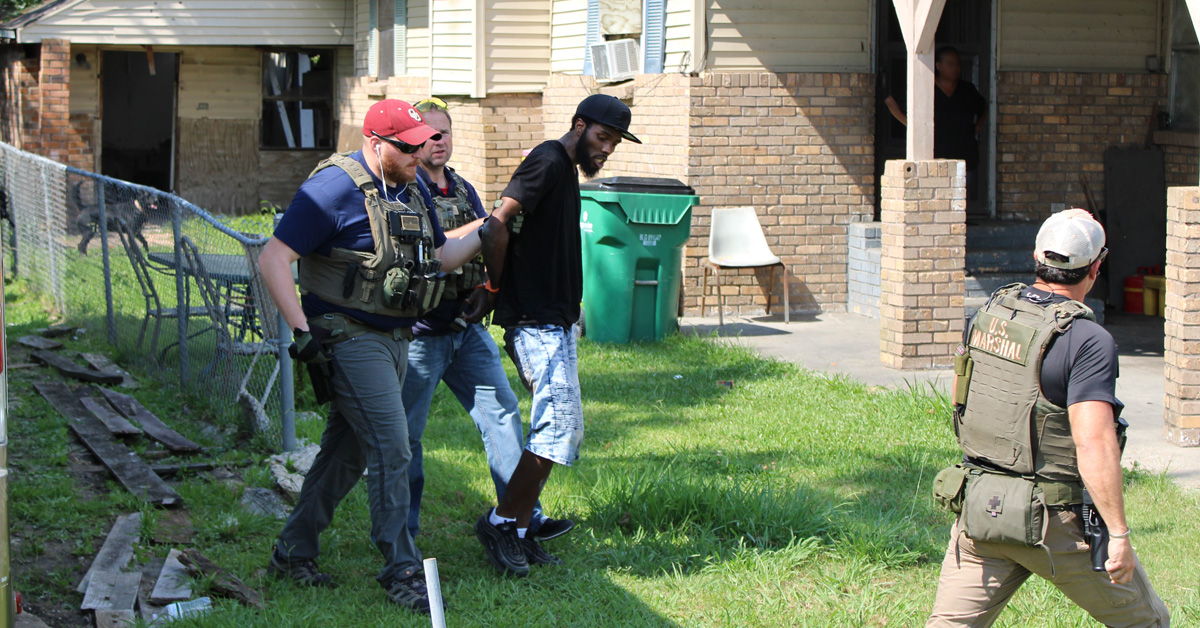 Lafourche Parish Sheriff Craig Webre reported a fugitive sought by the U.S. Marshals Service has been apprehended following a standoff in Thibodaux on Tuesday afternoon. Yacub Williams, 35, was taken into custody in the Marydale community following a standoff that lasted nearly four hours. 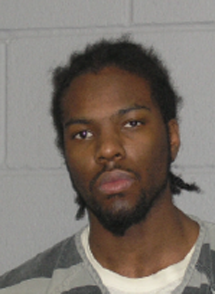 Williams, who is a Louisiana native, was being sought by the U.S. Marshals for a parole violation following a 2009 federal armed robbery conviction for an incident in Missouri. Williams had eluded custody in December 2019, leaving a five-year-old child in a car along with a rifle and narcotics. He had been considered armed and dangerous.

Shortly before noon on Tuesday, June 16, U.S. Marshals arrived at a residence in the 200 block of Ridgeway Street in Thibodaux. They encountered Williams and found he was armed with a handgun. Williams took cover in a shed behind the residence.

The Lafourche Parish Interagency Crisis Management Unit responded to the scene, and negotiators established communication with Williams while a perimeter was set up around the area. Members of the Terrebonne Parish Sheriff’s Office and Louisiana State Police also responded to assist. At approximately 3:45 p.m., following an intense four-hour standoff, Williams emerged from shed momentarily but then started to retreat. To prevent him from retrieving the handgun, deputies deployed bean bag rounds (less-lethal weapons) to temporarily incapacitate him so that he could be safely taken into custody. He was then turned over to the custody of the U.S. Marshals, and the handgun was recovered from the shed.

Sheriff’s Webre applauded the effort of the crisis management unit and all other agencies who responded. “Our team did exactly what they’ve been trained to do,” said Sheriff Webre. “They responded to an intense crisis scenario and patiently de-escalated the situation, resulting in the safe apprehension of the fugitive. Everyone involved walked away from this incident, which is the best possible outcome. I am extremely proud of the efforts of everyone at the scene.”

“I also want to extend my sincere gratitude to Williams’ family members who were cooperative in achieving a peaceful end to this standoff,” continued Sheriff Webre. “I also thank the residents of the Marydale community for their patience and support during this operation.” 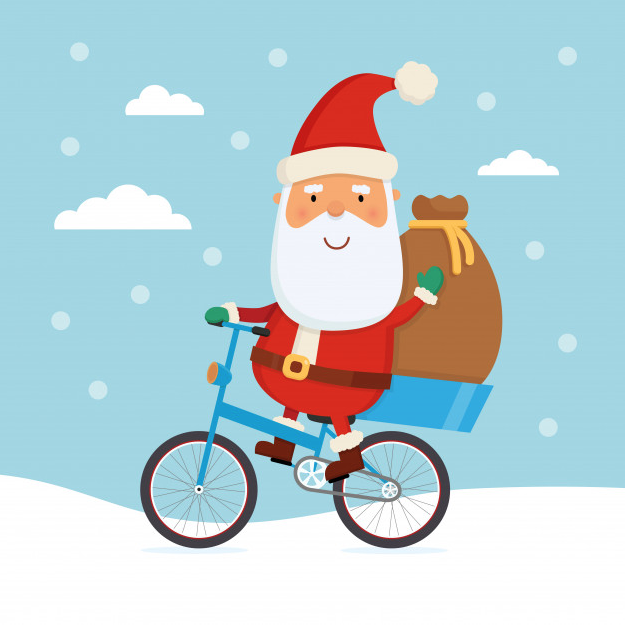