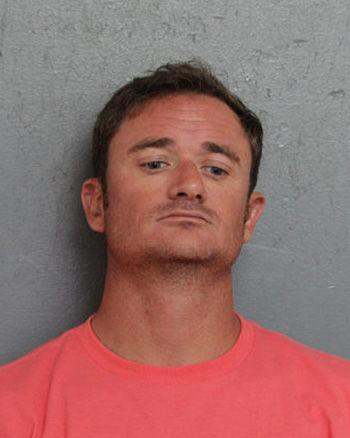 A 34-year-old Larose man is in the custody of the Lafourche Parish Sheriff’s Office in an ongoing investigation into the theft of a wallet and the use of a stolen credit card.

Recently, The Times reported that LPSO detectives were investigating a vehicle burglary in the Cut Off area in which a wallet was stolen from an unlocked car.

The wallet contained a credit card, driver’s license and other important documents.

Meanwhile, investigators learned the credit card stolen in the burglary was used at a department store in Terrebonne to purchase a TV, laptop computer and several other electronic devices.

Images of the suspect were released to the public and on social media. Authorities received anonymous tips, identifying the man as Geoffrey Galliano, 34, of Larose.

Warrants were obtained for the man for theft in Terrebonne Parish and simple burglary in Lafourche.

Galliano turned himself over to authorities in Terrebonne Parish on October 15, 2019, and he was booked on the theft charge. On October 17, 2019, he was booked with Simple Burglary in Lafourche Parish.