Authorities increase rewards for information on suspects in Houma shootings

Bourgeois Meat Market to Expand with an Additional Location 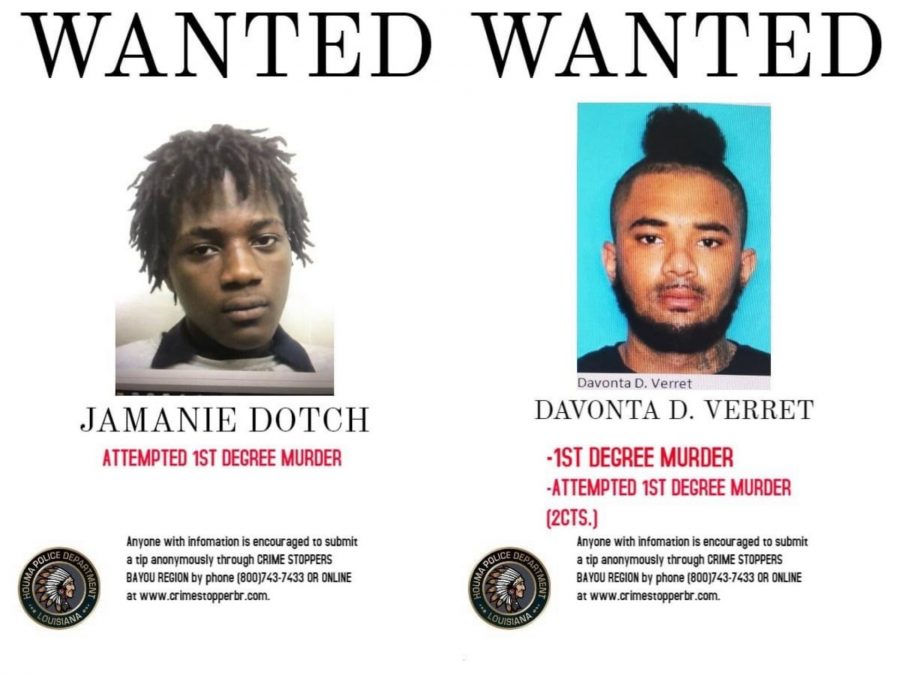 Authorities have increased the rewards for information leading to the arrests of suspects in two separate Houma shootings.

From the Houma Police Department:

Initially, the reward was $1,000 but has been increased temporarily to $3,000 for each suspect.  It is the goal of Law Enforcement and its partners to bring these dangerous individuals into custody.

The increased reward will apply to the first person providing information leading to the arrest of the suspects.

Anyone with information is encouraged to submit a tip anonymously through Crime Stoppers Bayou Region by phone at 1-800-743-7433 or online at www.crimestoppersbr.org. Tipsters could be eligible for a reward of up to $3,000 in cash if the information leads to an arrest.