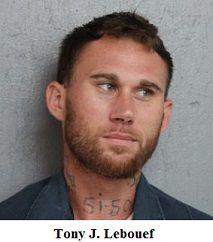 A 31-year-old Bourg man is accused of sleeping with a girl almost half his age.

Authorities think he may have also been in contact with another 16-year-old who is missing.

Authorities were called to the 100 block of Klondyke Road in Bourg on Tuesday afternoon in reference to a reported missing juvenile.

The 16-year-old was not located, but authorities later learned that the juvenile was at the residence on the previous night.

Detectives learned during investigation that a different 16-year-old was located at the residence who was having sexual relations with the 31-year-old man.

The juvenile was taken to the Sheriff’s Office where the investigation continued.

The man is identified as Tony LeBouef.

After further investigation, authorities arrested the suspect, charging him with carnal knowledge of a juvenile and crime against nature. He also has been charged with a parole violation. He remains in the Terrebonne Parish Jail without bond.

This case remains under investigation regarding the 16 year old runaway juvenile. 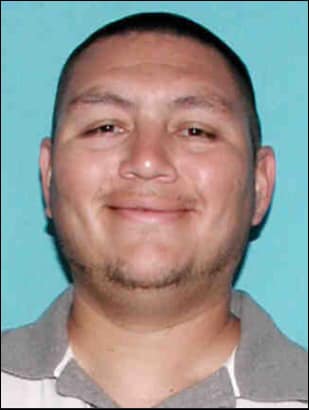