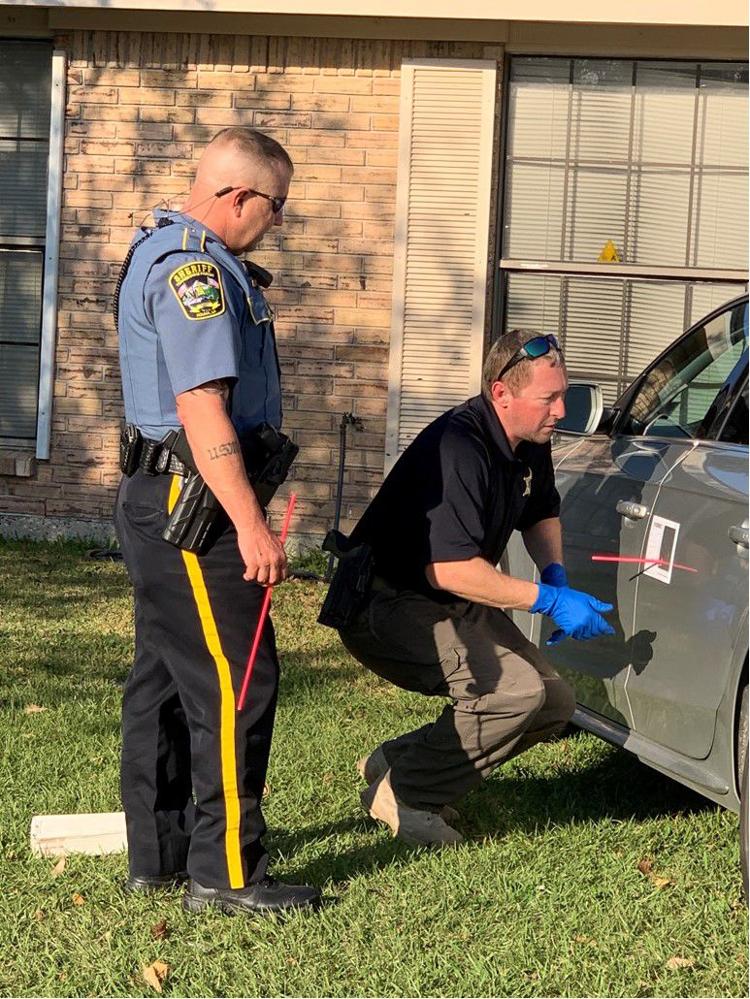 Sheriff Larpenter said that just before 2 p.m. on Thanksgiving, deputies were called to a report of a shooting in the vicinity of Baker Drive near Kirkglen Drive in the Village East Subdivision.

Upon arrival, deputies located spent shell casings and were also told that a vehicle parked in a driveway had been hit by at least one projectile.

Detectives and a Crime Scene unit were requested at the scene and shortly thereafter, a report was received that a male with a gunshot wound had arrived at a local hospital and patrol units, as well as detectives, responded there and confirmed that the victim was a 23-year-old Houma man.

The victim was driven to a hospital by a private vehicle.

The victim and another male, the driver, were in the vehicle when the shots were fired by an unknown person on foot who then fled the scene, according to information gathered by the investigation, which is ongoing.

Detectives are still attempting to gather information on this case and anyone with information is requested to call the Sheriff’s Office at (985) 876-2500 or Bayou Region Crime Stoppers at 1-800-743-7433. Callers may report anonymously and could be eligible for a cash reward.