Head-On Crash Kills One on LA 1 near Port Fourchon 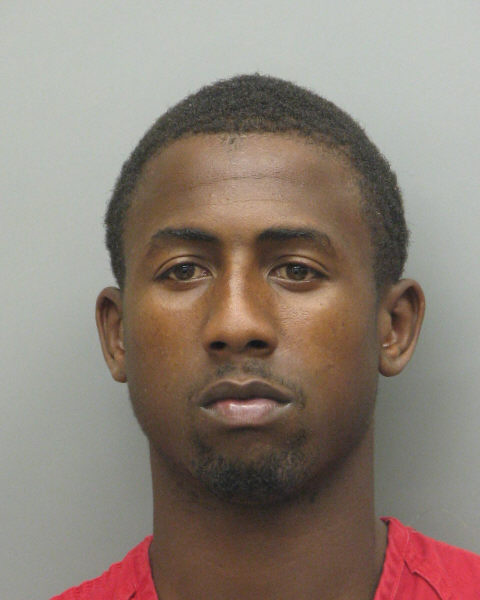 On Saturday, November 13, 2021, shortly before 8:00 a.m., Thibodaux Police Officers observed a 2007 Blue Toyota Scion to have an equipment violation on the vehicle. The vehicle was stopped near the intersection of Canal Bouleavrd and Jackson Street, at which time the driver was identified as Sanchez Williams who had two active 17th JDC arrest warrants.

During the course of the stop, the officers suspected that there might have been drugs inside the vehicle, which Mr. Williams later confirmed when he presented officers with over 22 grams of suspected marijuana. A further search of the vehicle by officers later rendered the findings of several packages of cigars, a digital scale, a box of sandwich bags, 0.16 grams of suspected powder cocaine and a .32 caliber revolver.

Mr. Williams who is a convicted felon from previous drug charges was transported to the Lafourche Parish Correctional Complex, where he later posted a $42,100.00 bond.