Convicted Felon from Houma Arrested For Shooting in Lockport

The Saints are Coming! 2020 schedule released 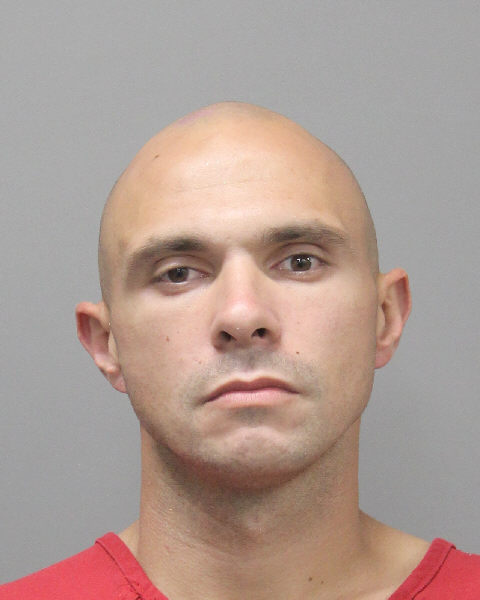 Lafourche Parish Sheriff Craig Webre announced the arrest of a Houma man following a shooting incident in Lockport on Thursday. Logan James, 30, who is a convicted felon, faces weapons charges in the incident.

Just after 12 p.m. on May 7, 2020, deputies responded to a report of shots being fired in the area of East Lafourche Street in Lockport. While responding to the area, deputies received another call of a suspicious vehicle on the street. Deputies located the vehicle and conducted a traffic stop with assistance from the Lockport Police Department. The driver was immediately detained and identified as Logan James, a convicted felon. He was wearing an empty gun holster, and officers observed a handgun under his seat. Through investigation, detectives established probable cause that James had fired the weapon, but they found no evidence of any property damage. The shooting incident remains under investigation.

Meanwhile, James was arrested and booked into the Lafourche Parish Correctional Complex. He was charged with Illegal Use of Weapons or Dangerous Instrumentalities and Possession of a Firearm by a Convicted Felon. Bail is set at $15,000.