Houma Tour of Homes invites you to be inspired 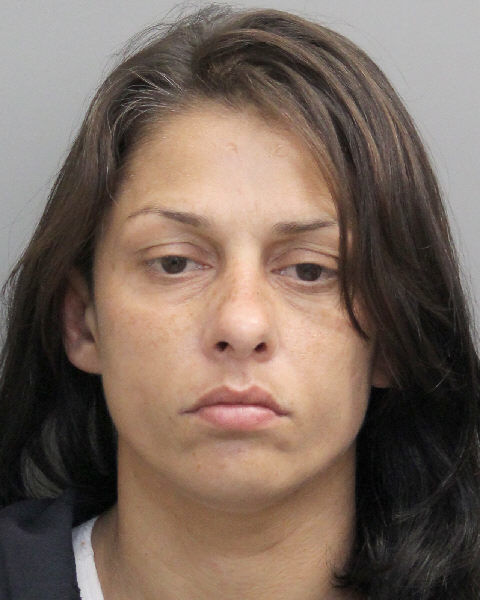 A 38-year-old Cut Off woman is in custody of the Lafourche Parish Sheriff’s Office on a long list of drug charges.

Narcotics agents were investigating Trudy Gremillion, 38, of Cut Off, for possible distribution of narcotics.

At around 8 p.m. on Sept. 4, agents executed a search warrant at the suspect’s home on West 59th Street in Cut Off.

Authorities also discovered more than $1,200 in cash on the scene.

Gremillion was arrested and charged with possession with intent to distribute marijuana, methamphetamine and heroin, as well as possession of Alprazolam, Clonazepam and drug paraphernalia.