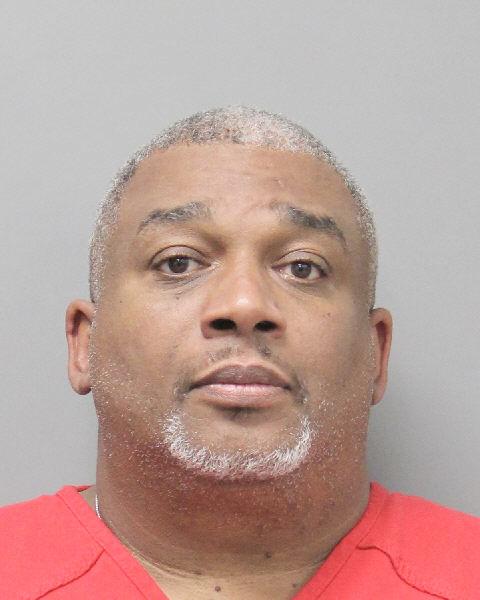 An argument over a pool game led to shots fired and the arrest of a 51-year-old Thibodaux man.

On Monday night after 10:30 p.m., Thibodaux Police Officers were called to a report of shots fired at a business in the 700 block of St. Mary Street.

Upon arrival, officers learned through their investigation that there was a disturbance between two parties following a pool game – an argument which spilled into the parking lot of the business.

While there, Walter Dumas, 51, of Thibodaux, pulled a firearm from a vehicle and allegedly fired a shot toward the other party’s vehicle which caused the vehicle to be struck by a projectile.

Dumas fled the scene, but then came to TPD headquarters and admitted his involvement in the incident.

He is charged with aggravated assault with a firearm. He’s held on a $10,000 personal recognizance bond. 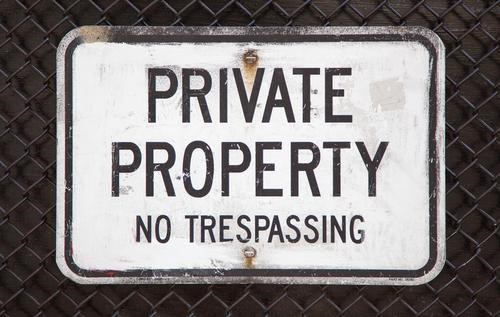 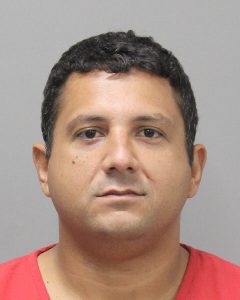 LPSO: Beware of Scams involving Payments Requested in Gift Cards or Cash by Mail in Books