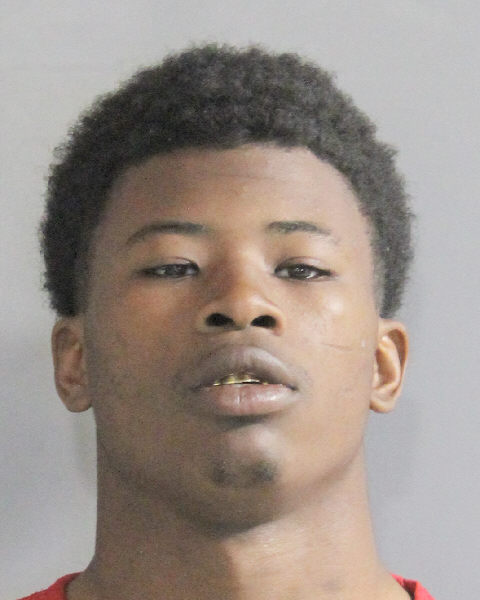 A man was arrested after being caught on a doorbell camera attempting to burglarize a vehicle. Danon Fulwiley Jr., 19, of Raceland was arrested just minutes after the incident on Monday night.

At around 11:20 p.m. on February 10, 2020, a resident in the 3100 block of LA Highway 308 in Raceland received an alert from her doorbell camera. Upon checking the camera, she observed a man wearing a hooded sweatshirt on her property and called the Lafourche Parish Sheriff’s Office. When deputies arrived, they reviewed the video and observed the man attempt to burglarize a vehicle parked under a carport outside the residence. Deputies relayed a description of the person to other deputies in the area.

Within seven minutes of the initial call from the citizen, another deputy in the area located a man fitting the description riding a bicycle. Deputies contacted the man who was later identified as Fulwiley. After confirming Fulwiley was the subject in the video, he was taken into custody.

Fulwiley was booked into the Lafourche Parish Correctional Complex in Thibodaux. He was charged with Criminal Trespassing and Attempted Simple Burglary of a Motor Vehicle. Bail has not yet been set.

“Thanks to the swift actions of the citizen and the deputies, this man was apprehended in minutes,” said Sheriff Webre. “This is another example of why we encourage citizens to invest in some sort of home security. There are many affordable options on the market, including doorbell cameras, and you can see the direct result of one of those devices in this case.”