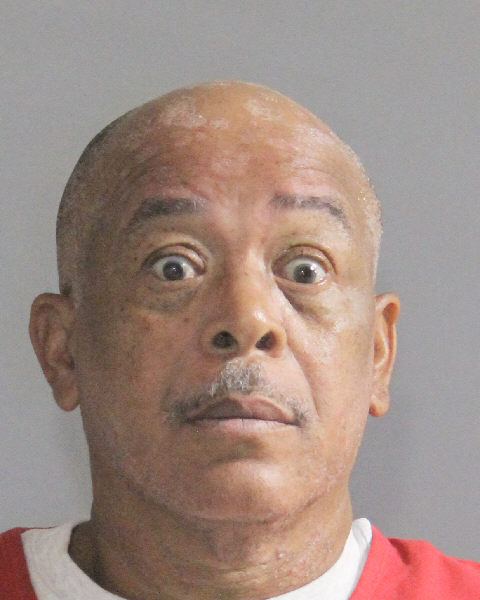 Thibodaux Chief of Police Bryan Zeringue announced the arrest of Tommy Thomas (B/M, 62 of Conley, Ga.), for Driving on Roadway Laned for Traffic, D.W.I. – 1st Offense, Illegal Carrying of a Weapon in the Presence of CDS, Possession of Drug Paraphernalia & Possession with Intent to Distribute Marijuana.

On Saturday, September 26, 2020, shortly before 10:30 p.m., Thibodaux Police Officers conducted a traffic stop on a 2010 Black BMW for leaving the roadway in the 100 block of Plantation Road.

Upon making contact with the driver (Tommy Thomas), Officers immediately suspected impairment from Mr. Thomas’ slurred speech and blood shot eyes. Mr. Thomas, who appeared to be angry toward the officer for stopping him, was removed from the vehicle at which time the officer detected a strong odor of marijuana and alcohol emitting from his person. Upon a search of Mr. Thomas’ person, he was found to be in possession of approximately 39 grams of suspected marijuana and multiple .40 caliber unspent bullets. Mr. Thomas was then detained while the front seat passenger and a 3-year-old toddler was also removed from the vehicle.

A search of the interior of the vehicle rendered the findings of a .40-caliber handgun, a marijuana grinder and a glass-smoking pipe. Mr. Thomas admitted to the ownership of the found items in the car, while also admitting that he had consumed both alcohol and smoked marijuana prior to driving. Mr. Thomas later agreed to a Standardized Field Sobriety Test, which he performed poorly. After providing a chemical breath test under the legal limit, a blood sample was obtained pending results.

Mr. Thomas was charged accordingly and transported to the Lafourche Parish Correctional Complex where he later posted a $6,300.00 bond. 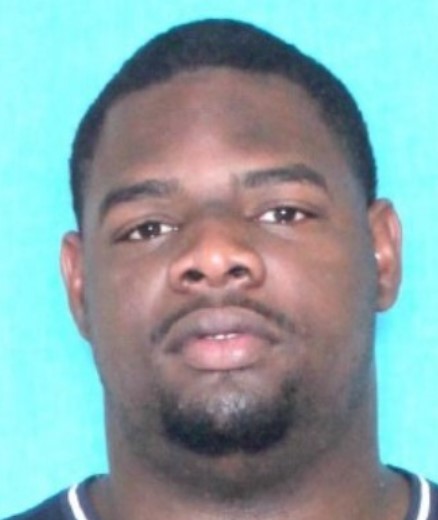 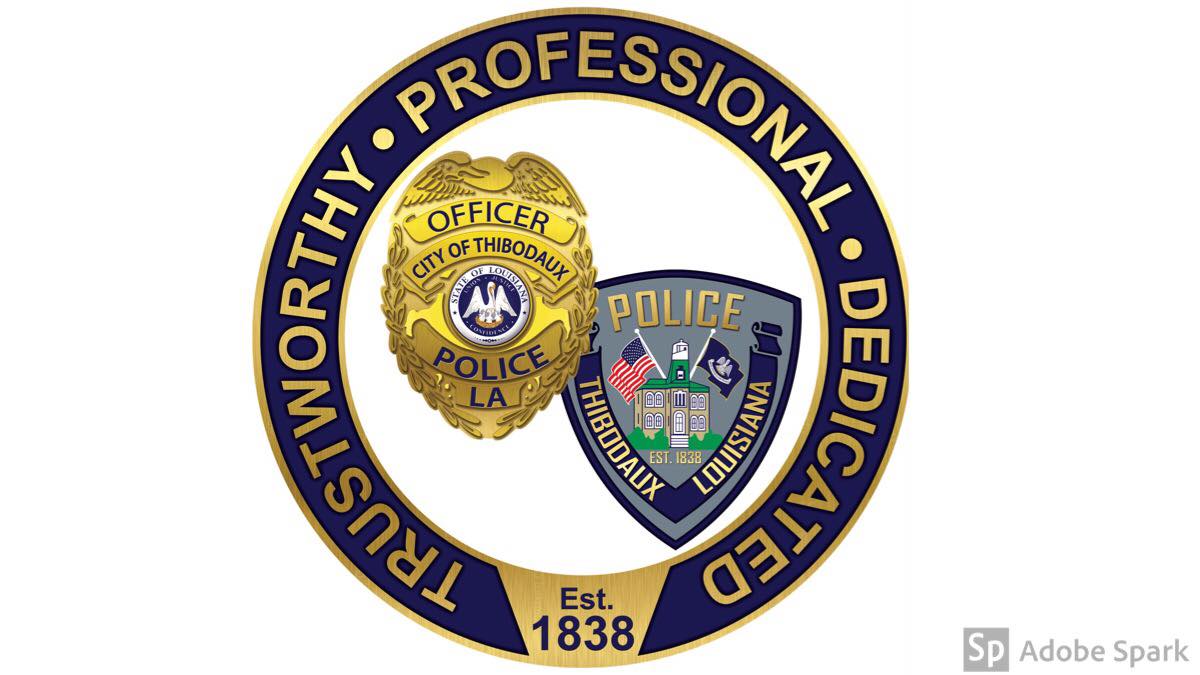