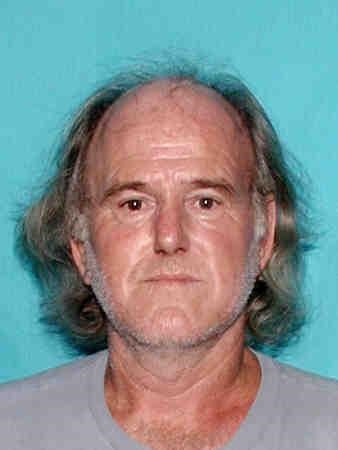 Calvin Falgout, 63, was arrested after reportedly pointing a gun at children on a four-wheeler in the vicinity of Rose Street in Dulac, according to authorities.

Deputies learned that Falgout pointed  a shotgun at children in the area, using a side-to-side sweeping motion, according to TPSO.

Deputies contacted the suspect at his home, and the gun was recovered with a shell in the chamber, according to TPSO.

A deputy unloaded the gun and took it into evidence, the Sheriff’s Office said.

Falgout was booked into the Terrebonne Parish Criminal Justice Complex on a charge of aggravated assault with a firearm.