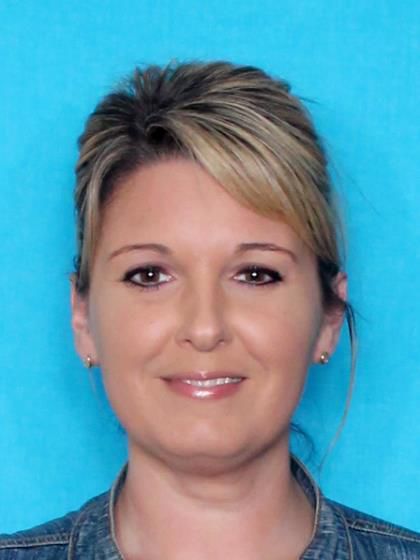 A 41-year-old woman is accused of taking more than $40,000 from her employer over a six-month period.

On Jan. 16, 2018, the Houma Police Department Criminal Investigations Division conducted an investigation regarding internal theft from a local business.

The investigation revealed that Nicole Dunne, 41, allegedly had access to a checking account at the business in which she was employed.

Authorities said Dunne then began stealing money from the account – about $42,000 over a six-month period – before being caught.

Authorities located the suspect and took her into custody without incident.

She’s been booked into the Terrebonne Parish Jail.