SLWDC Donates Funds to TPCG for Phase 1 of Building

In the beginning of February, Detectives with the Terrebonne Parish Sheriff’s Office began investigating theft of copper from LA Ship located on Dickson Rd. Through the course of the investigation, Detectives learned of thefts and burglaries in the Dulac area. Detectives, Narcotic Agents and Water Patrol Deputies began patrolling the Dulac area by water and vehicles. Detectives began obtaining suspect information and began recovering stolen boats, boat motors and other property stolen during the burglaries. 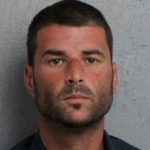 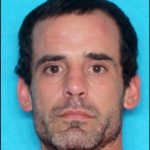 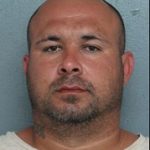 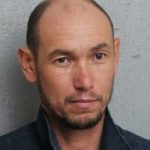 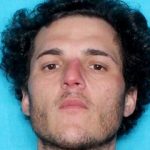 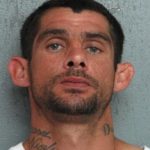 Anyone with information regarding this investigation or the whereabouts of the at large suspects are asked to call the Terrebonne Parish Sheriff’s Office, (985)876-2500, or Crime Stoppers, 1(800)743-7433, and may become eligible for a cash reward, the caller can remain anonymous.