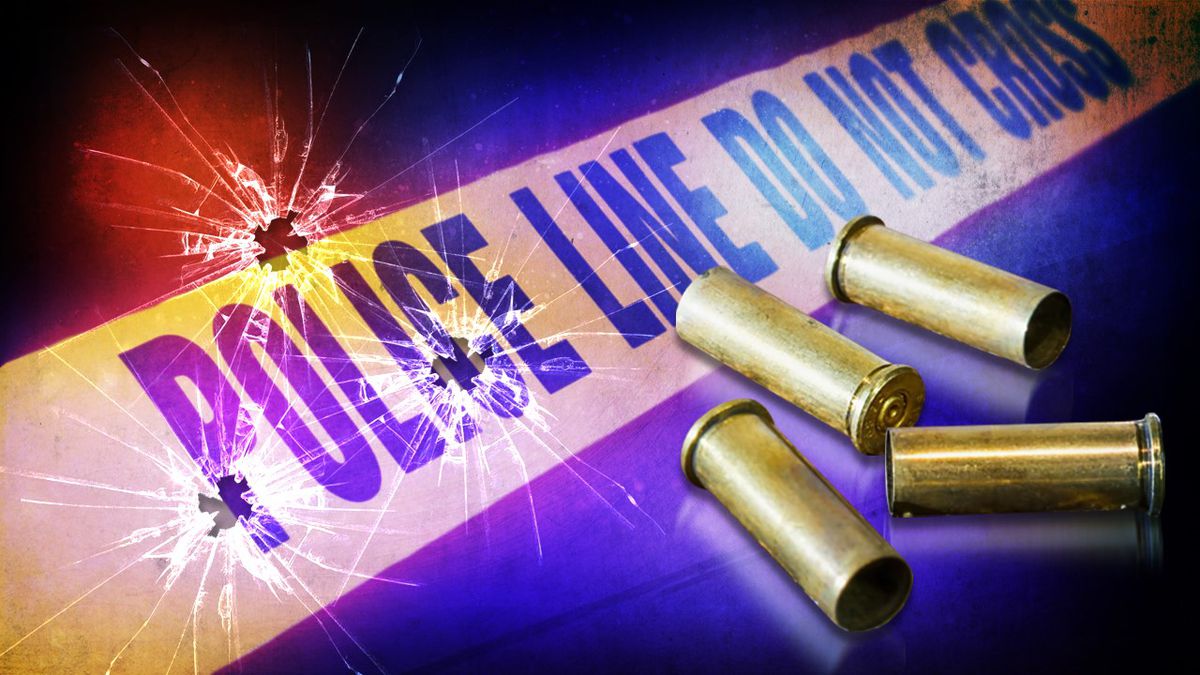 Sheriff Soignet advised that when uniformed patrol deputies arrived at Lenny’s Night Club located at 656 Corporate Dr, there was a very large number of people running from the building as gunshots were being fired. The deputies were not able to ascertain who was firing the shots at the time due to the amount of subjects inside the business. Sheriff Soignet advised that Terrebonne Parish Sheriff’s Office detectives and crime scene took over the investigation.

Sheriff Soignet states that five people have been brought to area hospitals with gunshot wounds, two of which are considered in critical condition and the other three are minor injures.

Sheriff Soignet asks that anyone with information contact the Terrebonne Parish Sheriff’s Office at (985)876-2500 or the Bayou Region Crime Stoppers at 800-743-7433 where you may be eligible for a cash reward. Sheriff Soignet states that “with the amount of people in this bar, someone knows who is responsible for this senseless act of violence. I am asking anyone with information to contact the Terrebonne Parish Sheriff’s Office.”