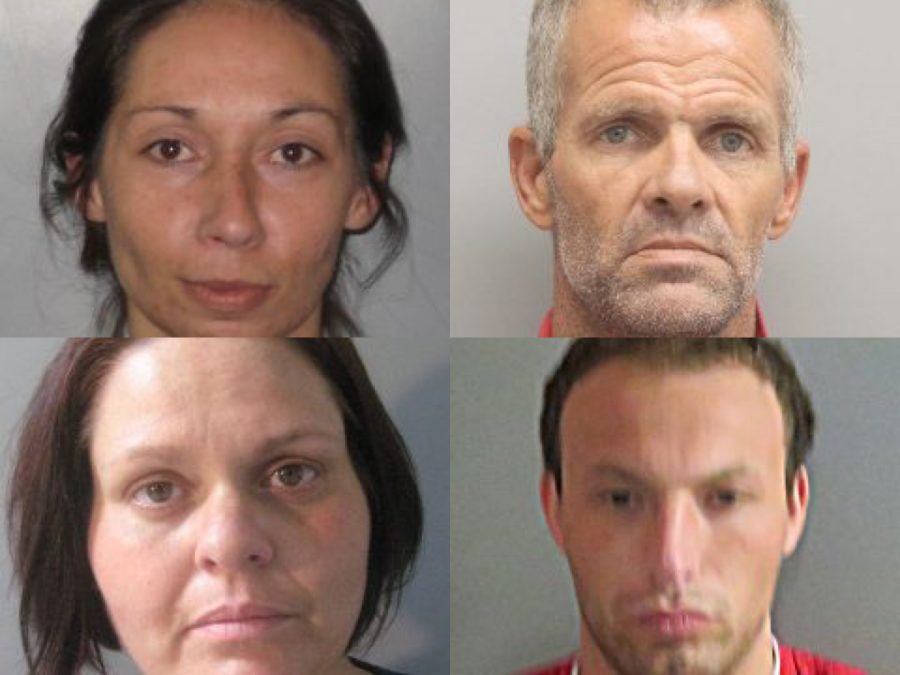 Lafourche Parish Sheriff Craig Webre announced narcotics agents arrested four individuals in the South Lafourche area on Tuesday. John Dufrene, 56, of Galliano, Jeromy Ferriss, 24, of Grand Isle, and Chelsey Griffin, 31, of Golden Meadow were arrested following a search of Dufrene’s residence. Chantelle Smith, 40, of Galliano was also arrested on a warrant in connection with heroin distribution in a separate investigation.

Through investigation, narcotics agents obtained an arrest warrant for Griffin and a search warrant for Dufrene’s residence. On April 6, 2021, agents arrived at Dufrene’s residence on West Main Street in Galliano where they encountered Griffin and Dufrene, as well as Ferriss. During the search, agents found approximately 8.4 grams of suspected methamphetamine and drug paraphernalia which was determined to belong to Dufrene. Agents also discovered Ferriss to have approximately 12.8 grams of suspected methamphetamine separated in smaller bags in his possession.

All three were arrested and transported to the Lafourche Parish Correctional Complex. Griffin was booked on warrants for possession of heroin, methamphetamine, and drug paraphernalia, as well as three warrants for contempt of court. Dufrene was charged with possession of methamphetamine and drug paraphernalia. Ferriss was charged with Possession with Intent to Distribute Methamphetamine and Violation of Parole. Bail amounts have not yet been set.

In a separate investigation, agents had obtained an arrest warrant for Chantelle Smith for Principal to Distribution of Heroin. On Tuesday, agents made contact with Smith at her residence on West 213th Street in Galliano, and she was arrested and booked on the warrant. She subsequently posted $50,000 bail and was released on Tuesday afternoon. 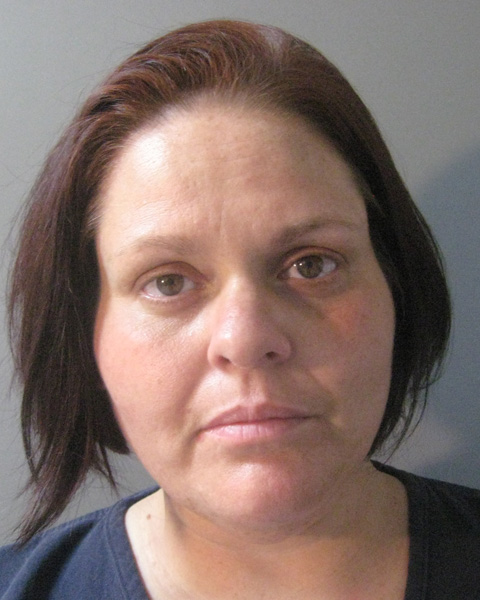 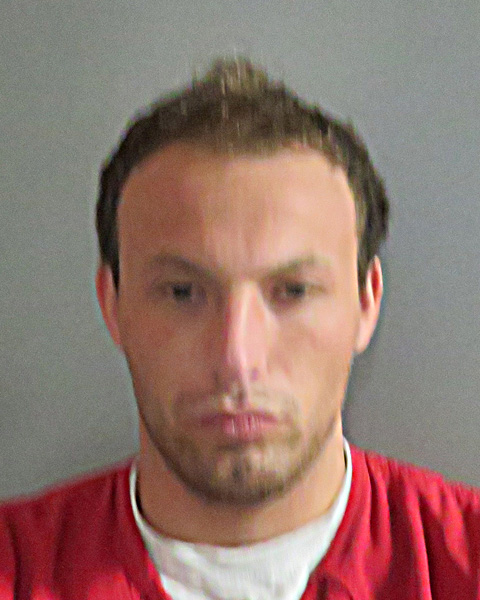 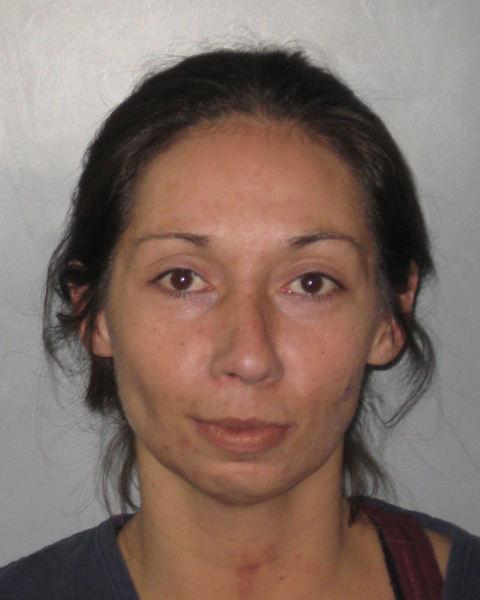 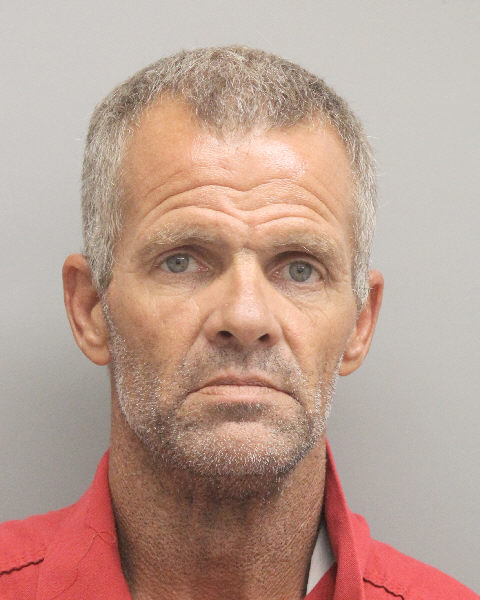