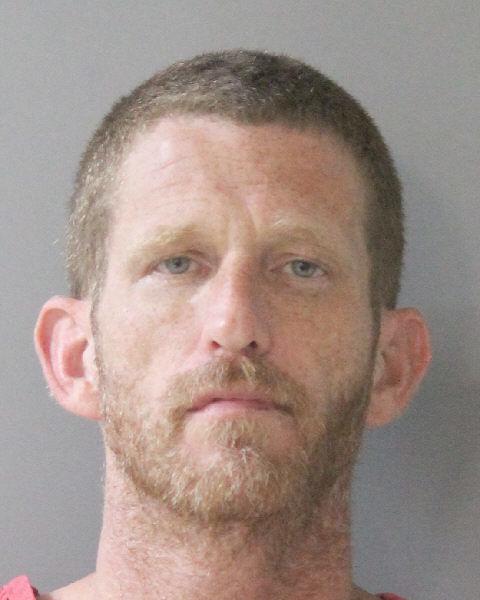 A Galliano man is awaiting sentencing after being found guilty of possession with intent to distribute methamphetamine and introduction of contraband into a penal institution on Tuesday.

Trapper Pellegrin, 41, received the guilty verdict by a Lafourche Parish Jury. Sentencing will be on Friday.

Pellegrin was arrested on a traffic stop for driving under suspension and possession of drug paraphernalia after Golden Meadow Police Department officers stopped the vehicle he was driving for not having an illuminated license plate as the law requires.

Pellgrin was taken to the Galliano substation where a search was conducted. During that search, authorities found just over 20 grams of meth in Pellegrin’s undergarments.

“The type of search conducted at the substation isn’t feasible on the scene of a traffic stop,” said Assistant District Attorney S. Benjamin Caillouet, who prosecuted the case. “Prior to being searched, the defendant was asked several times if he had any illegal substances in his possession. His repeated denial coupled with his understanding he was going to a correctional facility revealed his intention to smuggle in the illegal narcotics.”

The six (6) person jury deliberated just under one hour before returning a guilty verdict.

Pellegrin faces up to 10 years per charge at his Friday, December 13th, sentencing. Until then, he is in custody at the Lafourche Parish Correctional Facility.”