Tunnel Run gives back to TGMC 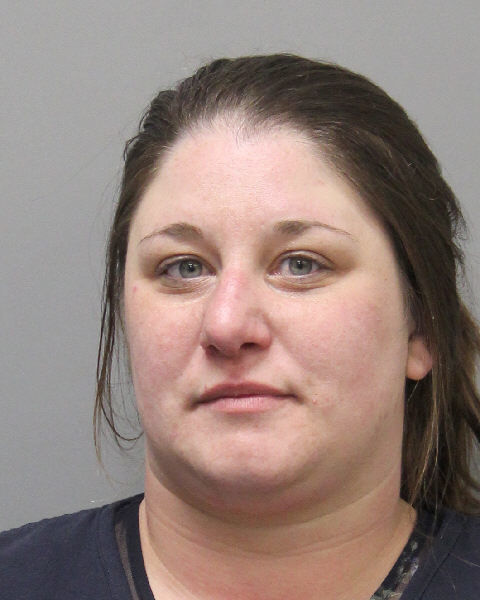 A Galliano woman is accused of stealing thousands of dollars from her employer.

On June 6, the owners of a Lafourche Parish-based company filed a complaint with the Lafourche Parish Sheriff’s Office after discovering unauthorized charges to the company’s accounts.

The employers suspected that Stephanie LaJaunie, 29, of Galliano, and an employee of the company, had set up automatic payments through the company’s accounts for her residence, utilities, credit cards and car payments.

Through investigation, authorities determined that LaJaunie had allegedly stolen a large sum of money from the company over the span of several months.

On June 17, detectives made contact with the suspect and she was arrested and charged with felony theft.

LPSO says the investigation is continuing.