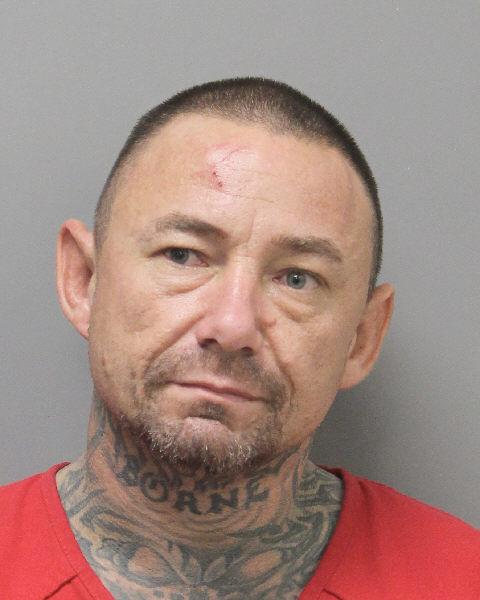 A Golden Meadow man is in custody after he struck two men with a crowbar on Monday morning.

Just before 7 a.m. on Dec. 9, deputies responded to a residence on La. Highway 1 in Golden Meadow.

Through investigation, deputies learned that two men were sleeping at the residence that morning when Randy Borne, 40, arrived and entered the residence with a crowbar.

Borne was known to the two men, and he believed an ex-girlfriend was present and demanded to know where she was.

As Borne searched the house, he struck one of the men in the head with the crowbar and punched the other in the head.

He then left the scene and walked toward the highway.

Deputies located Borne at his residence, and he was taken into custody. He was booked into the Lafourche Parish Correctional Complex in Thibodaux. He was charged with Home Invasion, Aggravated Battery with a Dangerous Weapon, and Simple Battery. He was also charged with a probation violation for a previous conviction of Domestic Abuse Battery. He is currently being held without bail.