Why Is It Important to Wear Face Masks?

Number of patients in the hospital continues to decline; Total cases rises to 36,925 as testing ramps up 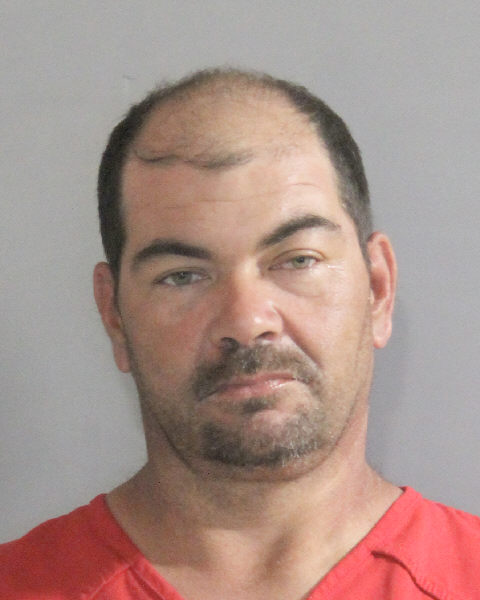 Lafourche Parish Sheriff Craig Webre announced a Golden Meadow man has been charged with murder following the death of his girlfriend on Thursday. Travis Orso Jr., 44, was arrested following an investigation into the death of 41-year-old Dione Cheramie.

Shortly after 6 p.m. on Thursday, May 22, 2020, deputies responded to a 911 call of a woman, later identified as Cheramie, who had reportedly fallen into the bayou and was unresponsive. EMTs and firefighters also responded to the scene. Life-saving measures were attempted, but Cheramie was pronounced dead at the scene from an apparent drowning.

Orso, Cheramie’s boyfriend, was at the scene, and detectives questioned him about the incident. Through investigation, detectives learned Orso and Cheramie were traveling in a pickup truck on LA Highway 308 when they began to argue. Orso stopped the truck, and Cheramie exited. The two continued arguing and the altercation eventually became physical. At one point, both ended up in Bayou Lafourche. After reviewing evidence at the scene and speaking to Orso and witnesses, investigators established probable cause that Orso’s actions led to Cheramie’s death. An arrest warrant was obtained for Orso for the charge of Second Degree Murder.

Orso was booked into the Lafourche Parish Correctional Complex in Thibodaux on the charge of Second Degree Murder. Bail is set at $500,000. 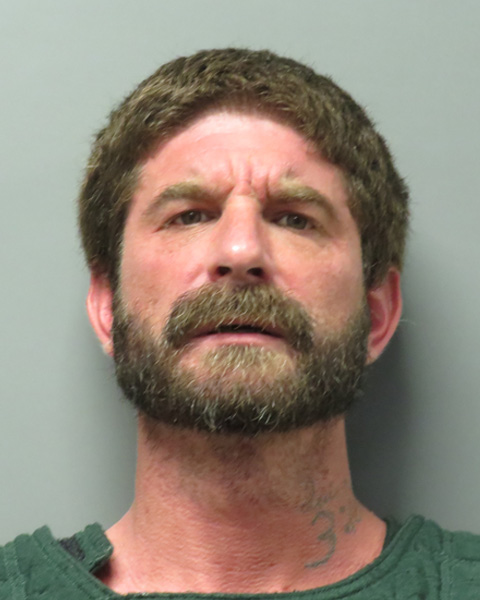