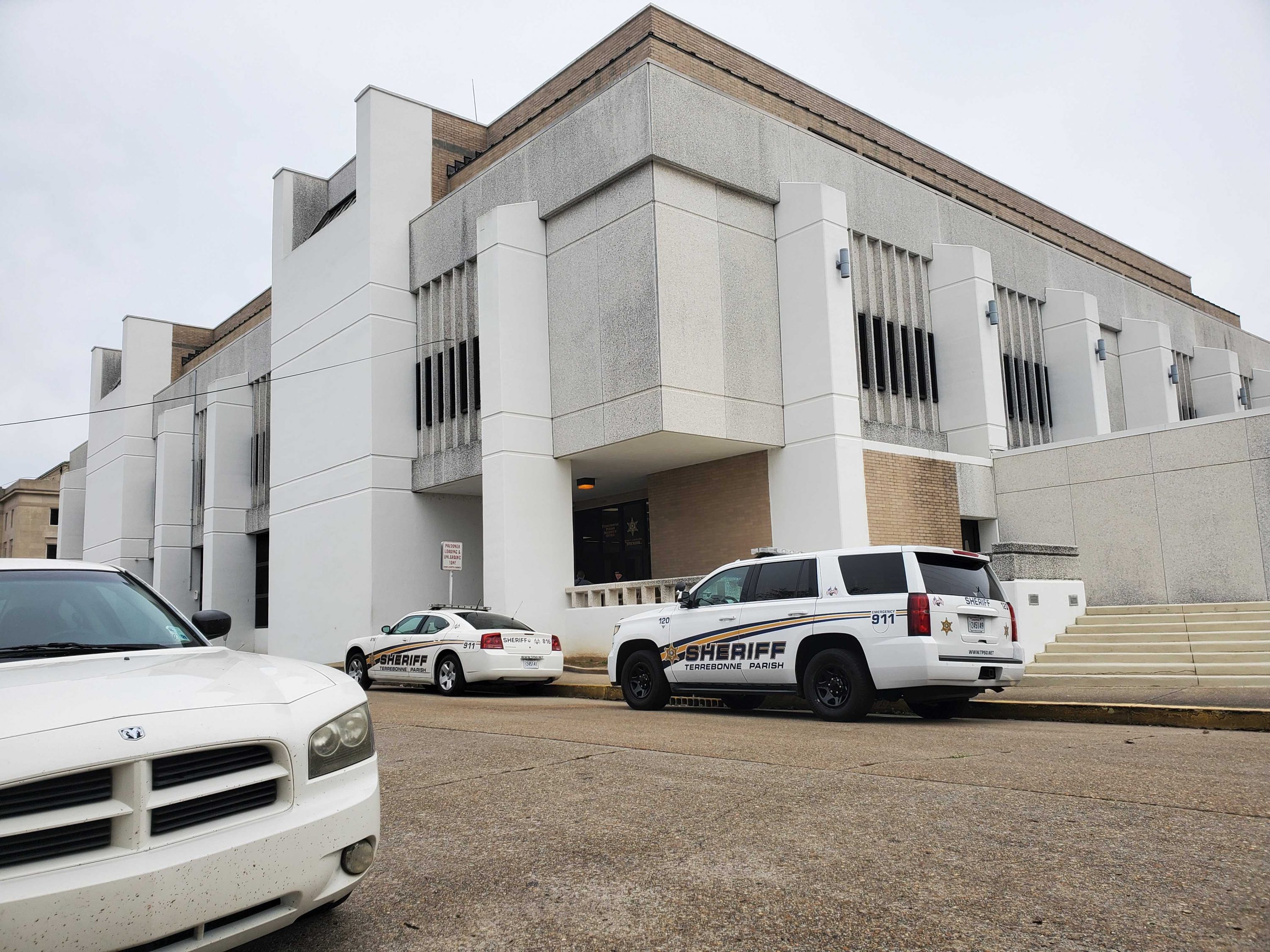 A new term for a drug has been making rounds in news headlines: “Gray Death.”

Local Sheriff’s Departments, Terrebonne and Lafourche, say it hasn’t appeared within their activities, but heroin laced with fentanyl is nothing new.

“These heroin-fentanyl mixtures are no different. Our narcotics agents, along with everyone else on our team, continue doing everything they can to protect you from these menaces,” said Terrebonne Parish Sheriff Jerry Larpenter. “You can do your part by notifying us if you see anything suspicious.”

Heroin/fentanyl mixture can come in different forms having an appearance influenced by whatever the drug is cut with – also known as “stepped on.”

Drug sales are influenced by supply-and-demand like any other market product, and heroin began being cut with fentanyl because it was cheaper and more potent.

Users generally knowing how much of a substance they can tolerate, began dying because unbeknownst to them, what they were taking was significantly stronger.

For law enforcement of both parishes, this is an old problem, and both are equipped with tools to counter an overdose. Officers are equipped with Naloxone which counters the effects of opioid substances – “Gray Death,” according to reports, is composed of fentanyl and heroin.

“The idea is twofold: It’s just as much about protecting officers and first responders as it was about responding to overdoses,” said Lt. Brennan Matherne of Lafourche Parish Sheriff’s office.

Naloxone is provided to the departments through a grant from the Louisiana Department of Health and the Louisiana Attorney General.

Man shot while in parking lot of local night club on Barataria Ave.