H.L. Bourgeois band director accused of having sex with a juvenile 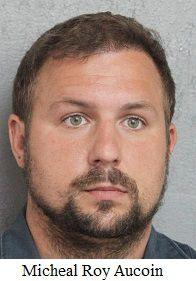 The band director at H.L. Bourgeois High School was arrested yesterday after he allegedly had sex with a juvenile.

Michael Aucoin, 28, was booked into the Terrebonne Parish Criminal Justice Complex yesterday, charged with one count of felony carnal knowledge of a juvenile. He is held in lieu of a $30,000 bond.

Aucoin’s arrest comes after an investigation in which authorities learned from the parents of a juvenile girl that there was suspicion of a sexual relationship between Aucoin and the juvenile.

Examination of the girl’s cell phone revealed inappropriate conversations between she and the band director.

Detectives also learned that the juvenile and Aucoin did allegedly have sex at his home in Gray and that the girl had been told not to disclose it to anyone, not even her closest friends.

Aucoin was picked up at his home on Bon Villa Court and after questioning, he was booked and charged.

Anyone with additional information is asked to call the Terrebonne Parish Sheriff’s Office at (985) 876-2500. 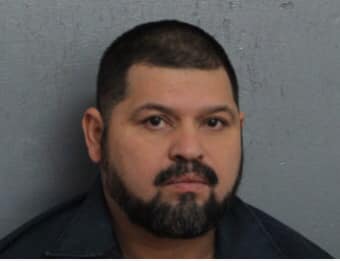