Terrebonne NAACP to host Back to School Giveaway at Oaklawn Middle 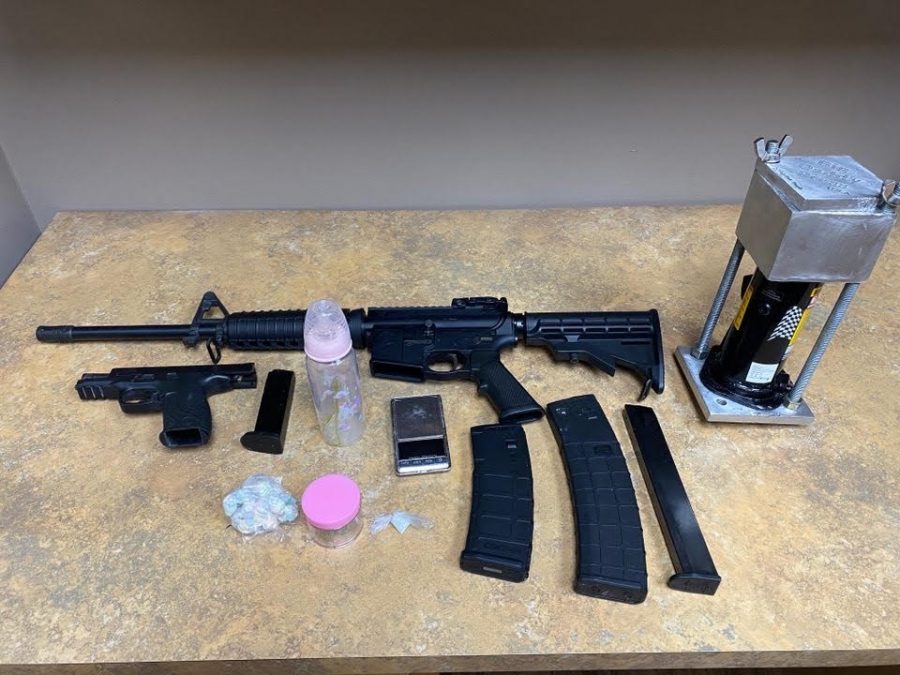 During the past few months, the Houma Police Department Narcotics Division conducted investigation into the illegal sales of heroin within the 200 block of Point Street. While doing so, agents identified two suspects, Nealward Taylor of 209 Point Street and Pizarro Kimber of 211 Point Street as suspects. Once the investigation was completed, agents secured arrest warrants on both suspects for multiple charges related to their illegal sales. Agents also secured search warrants for their residences. 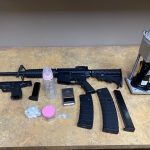 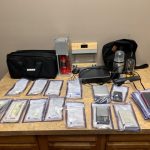 During the search of both residences, Houma Police located several articles of paraphernalia, weapons, cash, electronic devices, and narcotics. Both Nealward Taylor and Pizarro Kimber were arrested on the above-mentioned charges and transported to the jail to be booked and jailed to await bond or court.

Anyone with information is encouraged to submit a tip anonymously through Crime Stoppers Bayou Region by phone at 1-800-743-7433 or online at www.crimestoppersbr.org. Tipsters could be eligible for a reward of up to $1000 in cash if the information leads to an arrest. 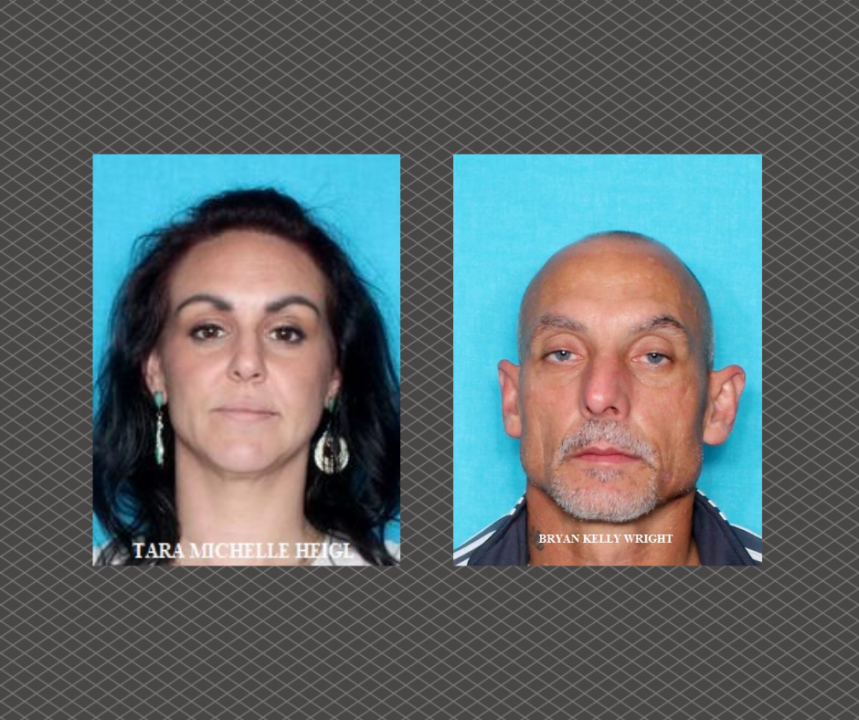