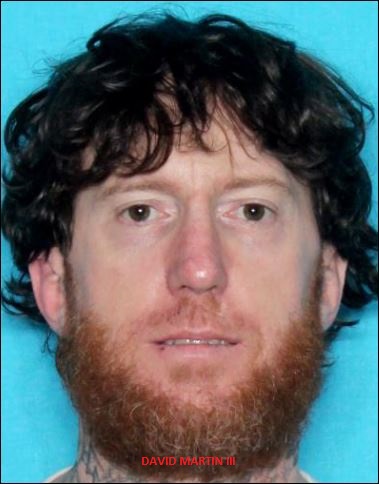 A Houma man has been arrested for second-degree murder in connection with an overdose death in June. 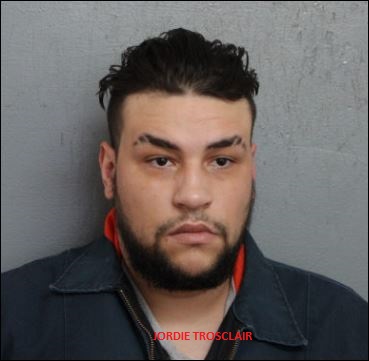 Through the course of the investigation, Trosclair’s death was ruled as an overdose. Detectives were able to link the sale of the illegal narcotics to David Martin III.

Sheriff Soignet advised that on August 25, 2021, David Martin III was booked for one count of Second-Degree Murder and is awaiting bond. Martin was already incarcerated at the Terrebonne Parish Criminal Justice Complex stemming from narcotic distribution charges.