Houma man arrested after a disturbance involving a weapon 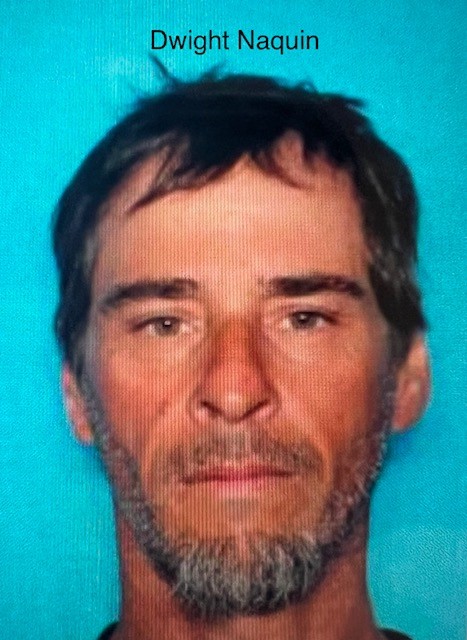 Terrebonne Parish Sheriff Tim Soignet announced the arrest of a Houma man on firearms and drug related charges, stemming from a disturbance with a gun complaint that was investigated by the Sheriff’s Office Patrol Division.  Dwight Naquin, 49, of Houma was arrested for multiple criminal offenses as a result of his involvement in the disturbance.

On May 5, 2022, the Terrebonne Parish Sheriff’s Office Patrol Division responded to the address of 208 American Blvd, after receiving information that Naquin had armed himself with a shotgun and was making threats to harm himself and others.  When deputies arrived, they learned that Naquin had departed the residence on foot, prior to their arrival.  Witnesses stated that Naquin left the firearm in question at the scene but did arm himself with a knife before leaving the residence.  The patrol Division ultimately located Naquin in close proximity to the address and was found to be armed with a knife as he was taken into custody.  During a search of Naquin’s person, deputies discovered a small amount of methamphetamines.

During the investigation, deputies learned that Naquin did in fact arm himself with a shotgun at the scene, and pointed the weapon at a victim, while threatening physical harm to her and himself.  Deputies did locate a shotgun at the residence, and also discovered that he was a convicted felon.

Naquin was placed under arrest and transported to the Terrebonne Criminal Justice Complex.

Sheriff Tim Soignet would like to commend the quick response of the Sheriff’s Office Patrol Division, which directly affected the apprehension of Naquin, and overall safe resolution of this incident.