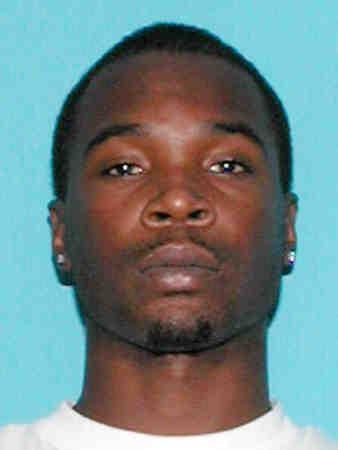 A 35-year-old Houma man is in custody of the Houma Police Department after he allegedly threatened to burn a man’s home down during an argument, then poured gas on part of the residence.

On Nov. 3, HPD was called to the 100 block of Tulane Street regarding a disturbance. During investigation, it was determined that a 59-year-old man was having an encounter with Clarence Scott III, 35, of Tulane Street.

During the encounter, authorities learned that Scott had been drinking and threatened to burn down the victim’s residence.

While on scene, officers smelled a strong odor of gasoline emitting from Scott’s clothing, as well as a specific location on the exterior of the residence where he had poured gasoline.

Once those observations were made, Scott was taken into custody and arrested for attempted aggravated arson.

Clarence Scott III was transported to the jail to be booked accordingly on the aforementioned charges.