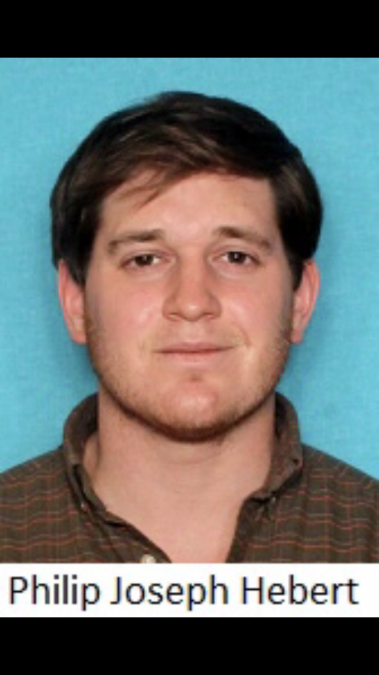 The victim said that on Saturday, May 1, 2021, she was at a local alcohol establishment with another female friend. Then, at the end of the night Philip Hebert (a 27-year-old Houma resident) offered to drive the victim home. She had known Hebert for several years and felt comfortable.

The victim reported that instead of bringing her home, Hebert brought her to a friend’s residence to hang out. Upon arriving at this residence there was no one else there. Hebert assured her that others were coming.

Hebert later turned himself in at T.P.S.O. He refused to speak with investigators. He was arrested and his bond was set at $25,000.00. 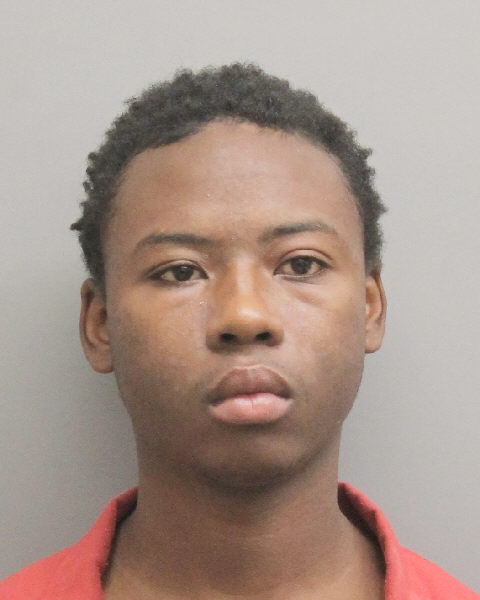