Houma Man Arrested with Two Counts of Molestation of a Juvenile 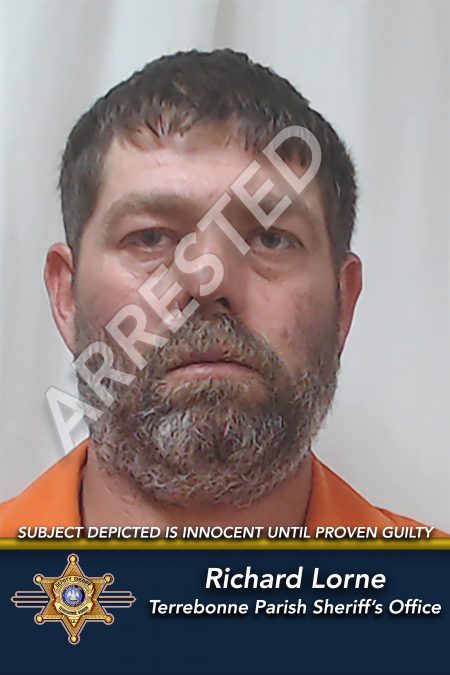 Terrebonne Parish Sheriff Tim Soignet announced the arrest of a Houma man in connection with an ongoing investigation being conducted by Special Victim’s Unit (SVU) Detectives of the Sheriff’s Office. Lorne Nicholas Richards, 42, of Houma, was arrested for two counts of Molestation of a Juvenile in connection with the inquiry.

On September 27, 2022, Terrebonne Parish Sheriff’s Office SVU began an investigation into allegations of Sexual Assault which were allegedly committed upon a juvenile victim. SVU Detectives met with the victim who confirmed details of the abuse to SVU Detectives. During the course of the investigation, detectives learned that the abuse happened on at least two separate occasions at a residence in Terrebonne Parish resided by Lorne Richards.

SVU Detectives later located Lorne Nicholas Richards in connection with the investigation and he was brought in for questioning. Richards was later arrested on charges connected to the case and booked into the Terrebonne Parish Criminal Justice Complex where he remains jailed on a $250,000 bond by local judges.

Sheriff Tim Soignet would like to remind the public that this is an ongoing investigation. Sheriff Soignet said, “As we all know, these types of cases are extremely difficult for the victim, family, and all involved. Our SVU Detectives do an unbelievable job of not only dealing with very complex and tragic circumstances but also the victims of our community. Today our parish is safer because of the work they do.” 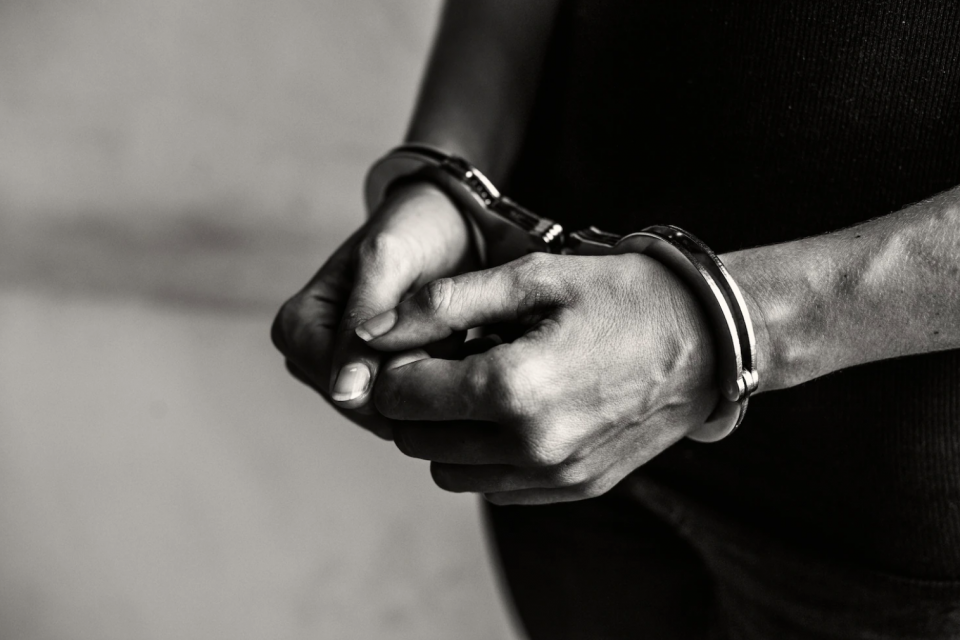