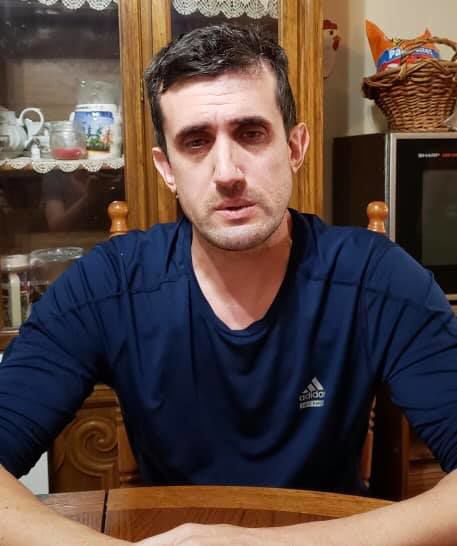 A Houma sex offender was arrested on Friday in connection with a multi-agency child pornography investigation. He also faces felony weapons charges due to the guns found at his residence.

Porche faces 23 counts of possessing pornography involving juveniles under 13 and 7 counts of firearms possession by a convicted felon after authorities found the weapons at the home.

“This is a case where our deputies, working closely with other agencies, have assisted in taking a dangerous criminal from our community,” said Col. Terry Daigre said, TPSO Chief Criminal Deputy. “This was not a routine weapons collection. It included a 12-gauge shotgun with a sawed-off barrel and stock.”

Louisiana Attorney General Jeff Landry also praised the work of the officers who have been heavily engaged with child pornography investigations – some where include Terrebonne Parish.

“My Cyber Crime Unit is committed to investigating and arresting those who exploit our children,” said Attorney General Landry. “We will not stop in our efforts to work with local law enforcement in bringing these criminals to justice.”

In addition to the sawed-off shotgun, weapons recovered from Porche’s home included three additional shotguns, two rifles and a .22 pistol. After his arrest, the subject was taken to the Terrebonne Parish Criminal Justice Complex where he is being held with no bond set.

Porche was previously registered as a sex offender based on a 2015 charge of Video Voyeurism.

In that incident, he was allegedly taking photos inside a women’s bathroom at the mall. 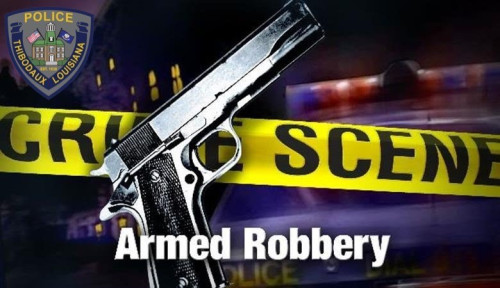 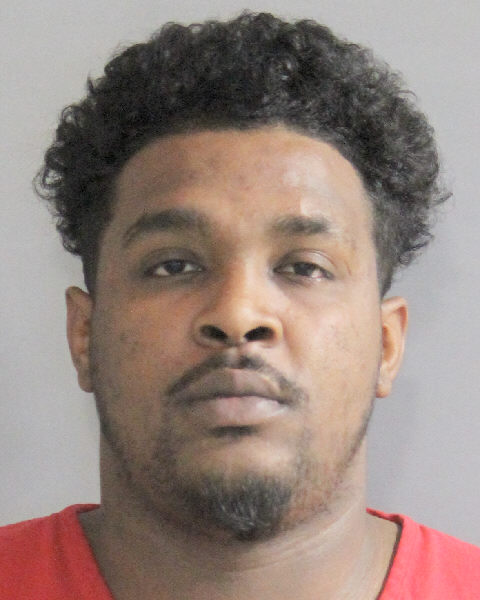 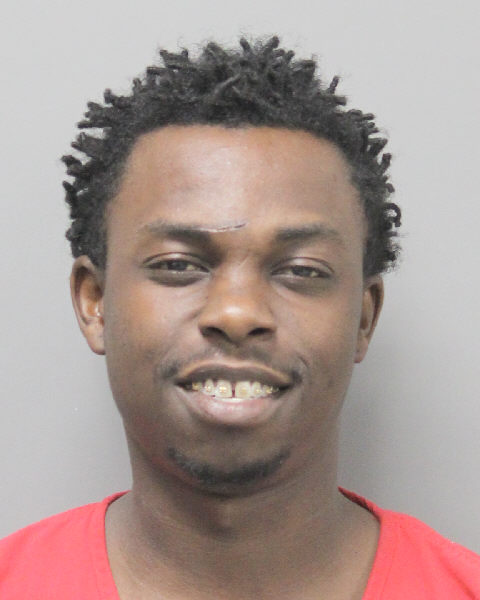