HPD investigating homicide of man found shot in the face 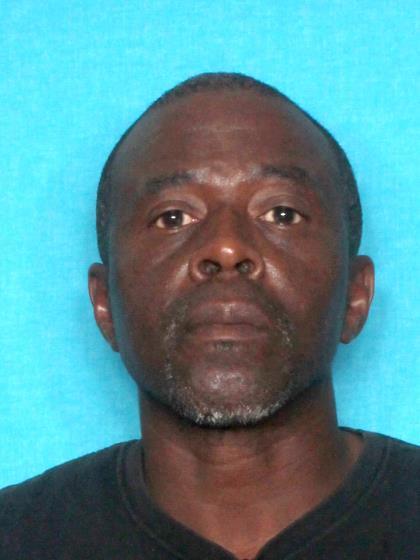 The Houma Police Department responded to the area of Antoine Street in reference to a shots fired complaint on January 14, shortly before 10 p.m. While responding to the original complaint, additional calls were received of a male lying in the street with a gunshot wound to the face. Upon arrival, officers located the victim who was later pronounced dead.

As the investigation continued, the victim was identified as Brian Keith Bolden, 53, of Jennings Lane in Houma.

Houma Police detectives are in the infant stages of the investigation and further information will be released as it develops.